Papa John’s International (NASDAQ: PZZA) has entered a refranchising agreement with Sun Holdings. The deal will give Sun Holdings the ownership and operation of 90 Papa John’s restaurants in Texas.

The pizza chain owned the restaurants in partnership with Blue and Silver Ventures, which will remain a minimal partner in the restaurants alongside Sun Holdings. Nevertheless, Papa John’s is selling its interest in the locations to Sun, which will fully control them. 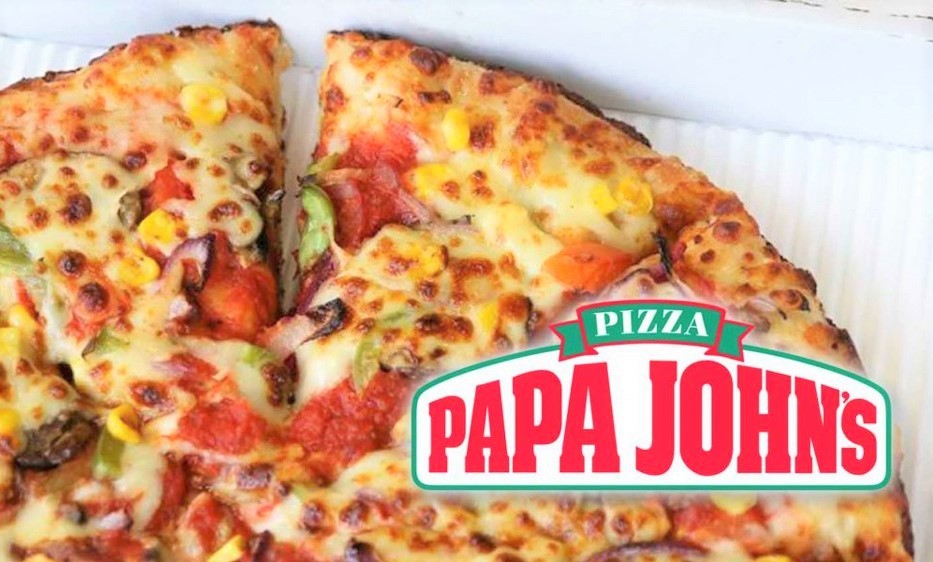 According to Papa John’s chief development officer Amanda Clark, “Sun Holdings is a proven, well-capitalized operator who understands our ambitious goals to expand the footprint of our brand.”

“We will continue to build new corporate restaurants as well as re-franchise when we can provide our franchisees strategic scale to support the brand’s long-term growth, with this deal as a great example.”

Papa John’s has recently been focused on growing its domestic unit numbers and currently has 3,100 U.S. locations. The recent agreement also falls back on the deal the two companies signed in September 2021, stating that Sun Holdings would open 100 new restaurants in high-growth markets by 2029.

Sun Holding’s president and CEO Guillermo Perales revealed that the company is “excited to partner on an even larger scale with Papa Johns, an innovative brand that is well-positioned in the QSR industry and has already begun to deliver a high return on our investment.

“We look forward to growing together and are thankful to the team at Papa Johns for the trust they are placing in Sun Holdings.”