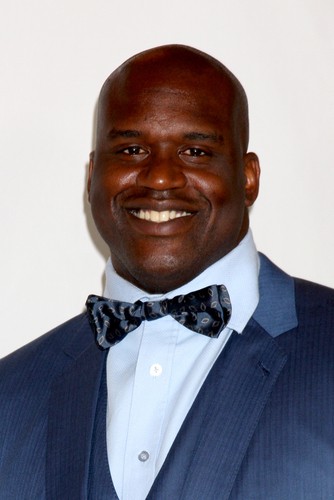 Papa John’s International, Inc. (NASDAQ: PZZA) shares rose by 5% on Friday morning after the Company announced that NBA all-star and hall of famer Shaquille O’Neal will join as a member on the Board of Directors as well as an investor in locations across Atlanta, Georgia. In addition, O’Neal will also enter into a marketing agreement to be an ambassador for Papa John’s.

O’Neal is a four-time NBA champion and is also a sports broadcaster on Inside the NBA. O’Neal currently also owns a Krispy Kreme franchise in Atlanta and previously owned 27 Five Guys Burgers and Fries franchises. Furthermore, O’Neal is also the founder and owner of his fast fried chicken restaurant, Big Chicken.

“We are thrilled to partner with Shaquille and welcome him to the Papa John’s Board,” said Jeff Smith, Chairman of the Papa John’s Board of Directors. “Shaquille has an excellent entrepreneurial background, including as a restaurant franchise owner, and is a natural creative marketer. Shaquille has demonstrated great success through understanding the customer value proposition with product and brand differentiation. The Board and I are excited to work with Shaquille and look forward to the terrific possibilities to strengthen our position together.”

Papa John’s was in hot water previously when founder John Schnatter used racial slurs during a conference call last year. Schantter’s behavior caused Papa John’s shares to plummet, which prompted the board to restructure the Company’s image. Papa John’s spent approximately USD 5.8 Million on reimaging itself, which included removing Schnatter’s image from its marketing and pizza boxes, according to CNBC. 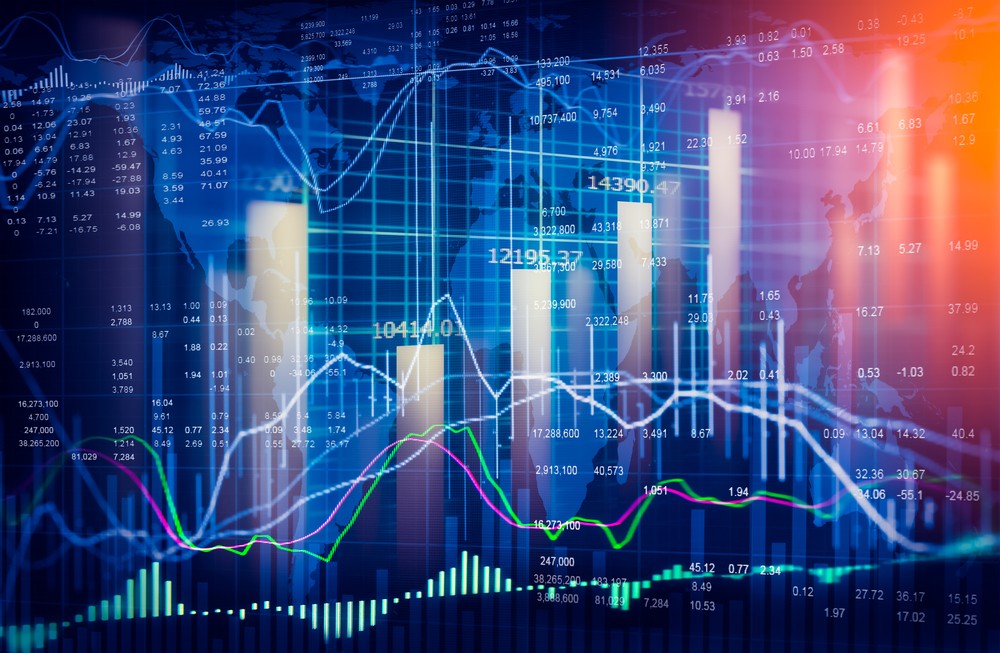 the NFL for its “poor leadership” for handling ongoing matters within the league. The NFL terminated its partnership with Papa John’s afterwards.