Peloton Halts Bike and Treadmill Production Amid Fall in Demand

Peloton (NASDAQ: PTON) is temporarily pausing production of its bikes and treadmills as demand wavers. After experiencing a surge in demand throughout the pandemic, it has now been confronted with a “significant reduction.” Ultimately, the company seeks to get costs under control, according to documents obtained by CNBC.

The fitness equipment company plans to halt Bike production for about two months, from February through March, the documents highlighted. Peloton already stopped production of its Bike+ in December and will continue the halt until June. Meanwhile, it will not manufacture its Tread treadmill machine for the next six weeks, set to commence next month. Lastly, it will not be producing any Tread+ machines in fiscal 2022. 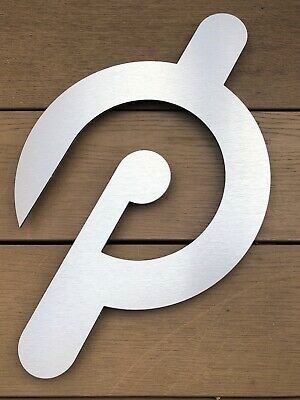 “Peloton’s inventory build at the end of last quarter made it clear that they were still operating a supply-demand mismatch. Unfortunately, unlike the pandemic, this time supply meaningfully outpaced demand,” BMO Capital Markets analyst Simeon Siegel told Yahoo Finance.

The production halt is expected to scrape off about USD40 Billion to Peloton’s market cap over the past year. The market value reached a high of USD50 billion in January of last year and then tumbled to a 52-week low of USD29.11.

The New York-based company’s shares fell 20% amid the news, tumbling its market value to USD8.3 Billion. Peloton reevaluated its previous forecasts on December 14, according to a confidential presentation it had on January 10.