Peloton Interactive (NASDAQ: PTON), an American exercise equipment and media company, stock surged Tuesday after it announced plans to sell another USD1 Billion worth of shares. The offering values the shares at a discount to their present trading price, with 23.9 Million shares set to be sold at USD46 each.

According to the company, the funds will be used for general corporate purposes, such as the construction or expansion of facilities, acquisitions as well as investments in new goods or technology. The decision comes as Pelton experiences a fall in momentum for its equipment. The company’s stock has fallen approximately 66% throughout the year. 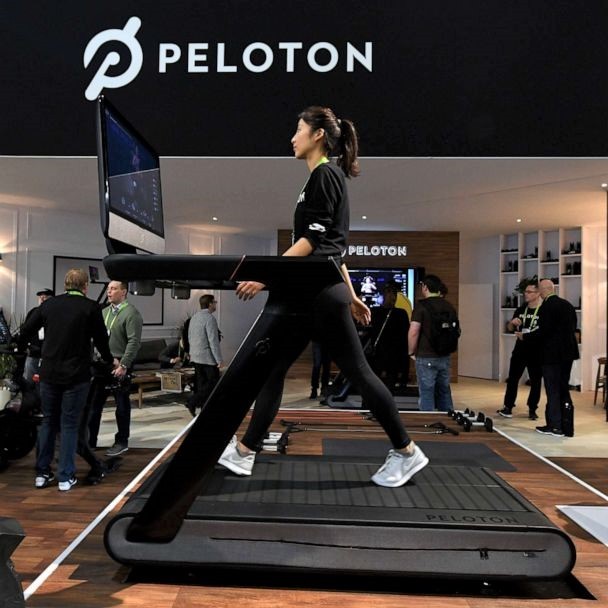 Concerns were raised by BMO Capital Markets analyst Simeon Siegel, who told clients he does not see the point of Peloton’s cash burn.

“You have to ask if lowering guidance shortly after introducing it, and raising capital shortly after it wasn’t necessary begins to appear a trend rather than a one-off,” Siegel said in an interview.

The novelty comes two weeks after its shares underwent their biggest one-day dip to date following poor first-quarter results. Furthermore, during its conference call regarding first-quarter results, the company had stated it had no intention of raising any funds, ultimately going back on its plans.

“[We] don’t see the need for any additional capital raise based on our current outlook,” said Jill Woodworth, Peloton’s CFO, during the call on November 4. “As we mentioned, we’re taking significant steps to adjust our expenses across COGS and opex with this revised revenue guidance, then we have a lot of levers to pull.”