Peloton (NASDAQ: PTON) shares fell on Tuesday after UBS downgraded the stock to sell from neutral. UBS states that the immense growth during the last year means a probable fall for investors from this point on. Shares were newly down 7%, following a 370% increase from a year ago.

“Given recent market activity, we think investors need to be wary of the rising trend of bull market optimism in a handful of businesses that have been either Covid-19 ‘beneficiaries’ and/or have come to the public markets in the last 6-18 months,” UBS analyst Eric Sheridan said in a note to clients. 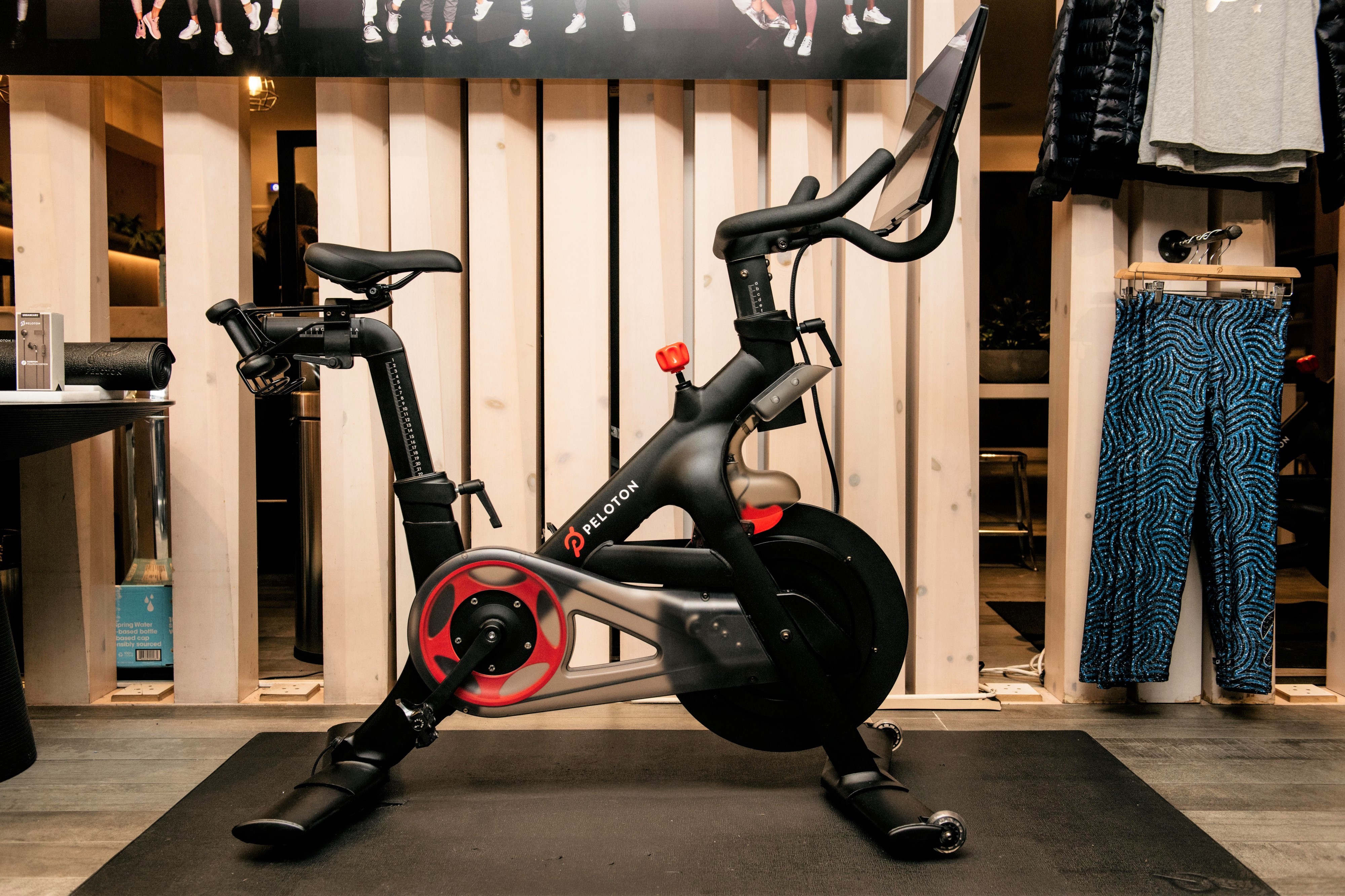 Nevertheless, the investment firm upped Peloton’s price target to USD124 from USD115, meaning it continues to believe the company has a “long-term opportunity to disrupt traditional fitness business models, we downgrade it to sell, risk/reward skewed to the downside from current levels.”

Amid the ongoing pandemic and its rise in demand also comes a few setbacks. The New York Times recently issued a story touching on how the company’s social media platform “has become a beacon for outrage about delayed deliveries and hours spent with customer service representatives.”

The American exercise equipment maker has received backlash from consumers who have not received their orders at the accorded time, some experiencing weeks of delays.

Last year Peloton paid USD420 Million to purchase Precor, a U.S. fitness manufacturer, in an effort to hasten its production. However, the transition will likely take some time to produce results. The company said in November that it anticipated to work under supply hindrance “for the foreseeable future.”