Peloton Interactive (NASDAQ: PTON) launched its initial public offering on the Nasdaq Stock Exchange on Thursday. However, on its market debut, shares crumbled by 11%, lowering the Company’s market valuation to USD 7.2 Billion.

The opening trade was at USD 27 per share, below its higher end of its IPO pricing of USD 29 per share. The offering raised a total of USD 1.16 Billion. 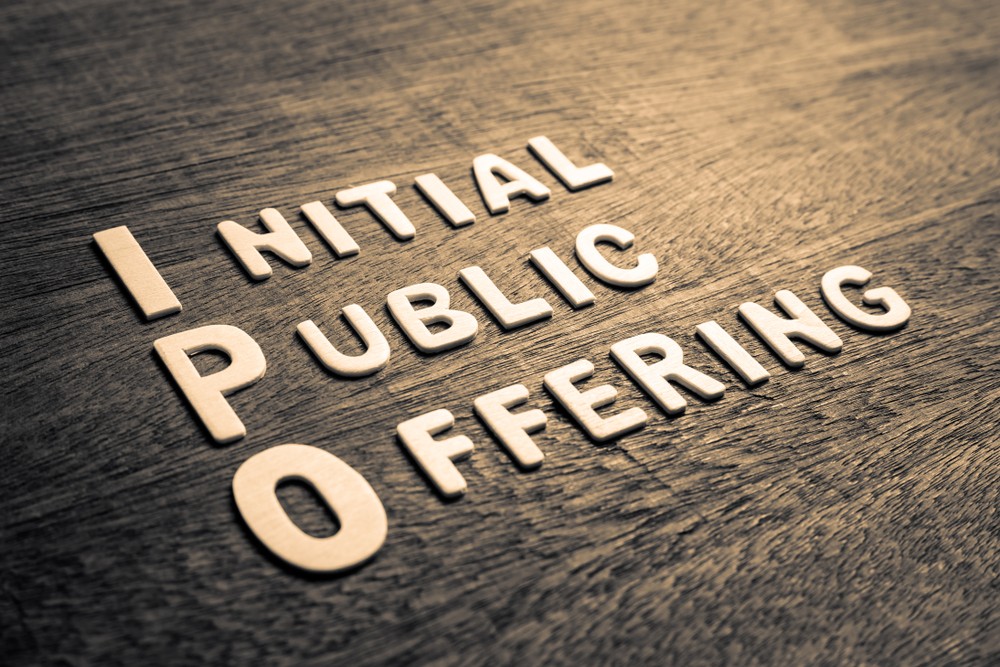 Peloton offers a diverse portfolio of exercise machines such as bikes, treadmills, and free weights. Notably, the bikes and treadmills offers the user a large screen that can provide instructional video, creating a workout class at the convenience of user’s homes.

Peloton boasts a user base of 1.4 million total registered individual accounts. While some of Peloton’s products can cost thousands of dollars, the Company also offers a USD 20 monthly subscription mobile app that provides exercise training guides without the use of equipment.

Peloton’s membership allowed its to reach USD 915 Million in sales for the fiscal year ended on June 30, representing a 110% increase year-over-year. Although sales growth has strongly increased, net losses continued to widen from USD 47.9 Million a year ago to USD 245.7 Million in the previous quarter.

Following Peloton’s debut, it is now the second worst debut of a unicorn IPO this year, while Uber (NYSE: UBER) moves to the third spot.