Peloton (NASDAQ: PTON) is set to raise the monthly fee for its on-demand fitness content for the first time in its history. Furthermore, the company continues to reduce the prices of its Bike, Bike+ and Tread machines as a means to attract new customers. Peloton aims to turn around the recent decline in its share price.

“The pricing changes being announced today are part of CEO Barry McCarthy’s vision to grow the Peloton community,” a company spokesman told CNBC. 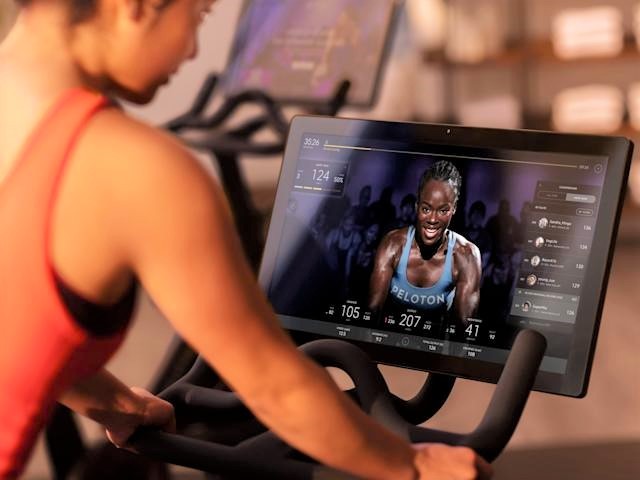 “We want more people to be able to afford our hardware,” Peloton said in a press release. “There’s a cost to creating exceptional content and an engaging platform, and this price increase will help us continue to deliver for our Members.”

The American exercise equipment and media company shares skyrocketed upon the news before being halted just after 11 a.m. for trading volatility. Shares continued to climb up slightly before going down around 4%.

Furthermore, the company is testing out rental options in several U.S. markets, that allow users to pay a monthly fee ranging between USD60 to USD100 for a rented Bike as well as for access to its online workout library. Additionally, Peloton revealed that it has expanded the test to other markets and has introduced the Bike+ as another rental option.

Plot Twist: From Board to an Activist Investor, what happened to Elon Musk and Twitter?