The CEO of Pershing Square Capital Management says he classifies Domino’s as one of the “super-durable growth companies.” Ackman highlighted the benefits of the restaurant having an inhouse delivery service, as opposed to others that rely on third party services such as DoorDash. He continued on to say that Pershing Square has been prepared to swoop in when Domino’s shares recently plummeted. 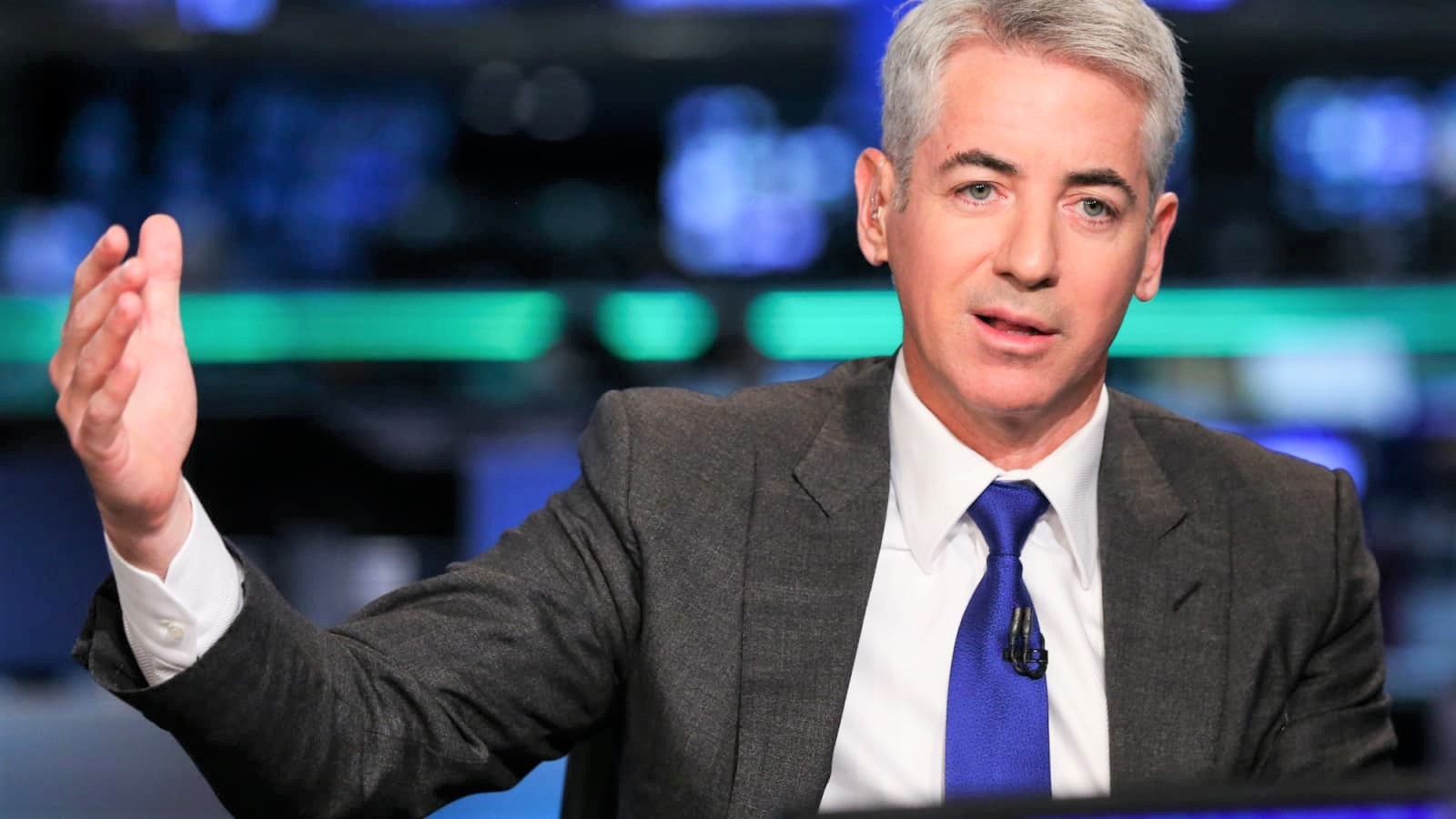 “We sold Starbucks. It got to a price that it was hard to earn the excess return we like to earn… The stock just recovered too quickly,” Ackman said on Wednesday during the Wall Street Journal’s Future of Everything Festival.

The move sent Domino’s stock up about 4% as other investors followed in Ackman’s footsteps. He has made several successful investments within the fast-food industry, such as a longstanding stake in Restaurant Brands International Inc., parent company to Burger King, Popeyes and Tim Hortons.

“Domino’s is a pure franchising company and interestingly they were the first to invest in technology and delivery,” he said. “They own their delivery infrastructure and they don’t need to rely on the DoorDashes of the world.”

As many hedge funds flee to Florida in search for lower taxes, Pershing Square has chosen to remain in place.

“I think we’re going to be the last standing taxpayers in New York City,” he said. “New York is an extremely desirable place to live.”