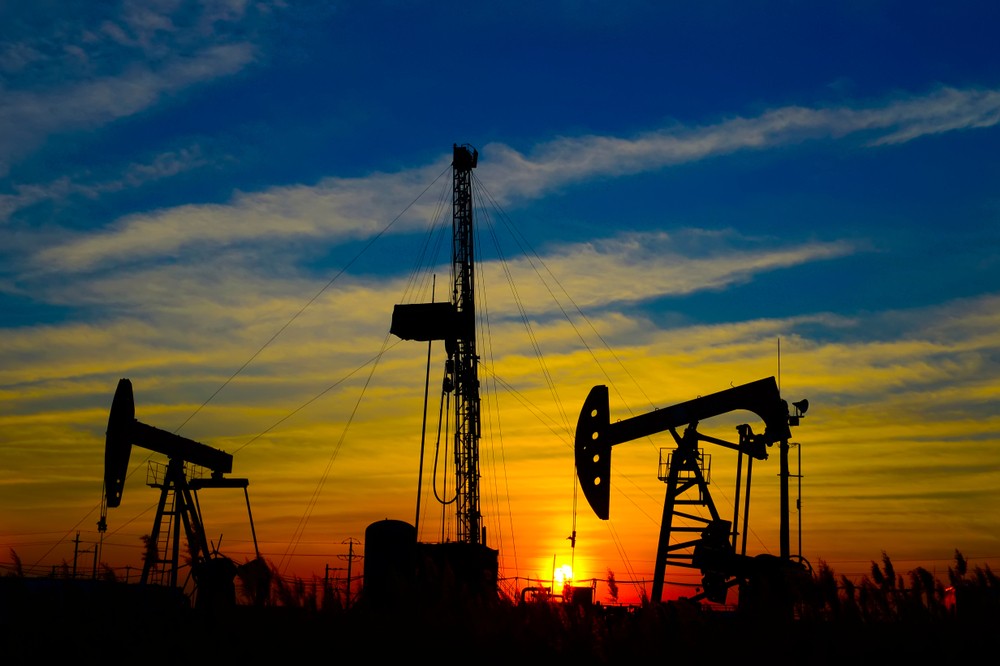 Petrobas has approved the sale of Landulpho Alves Refinery (RLAM) and its associated logistics assets within Bahia to Mubadala Capital for USD 1.65 Billion.  This will be the first of eight refineries that will be divested by Patrobax to have its sale and purchase agreement signed.  The RLAM divestment process began in May 2019.  Roberto Castello Branco, CEO of Petrobras, commented: “Today is a very happy day for Petrobras and Brazil. It is the beginning of the end of a monopoly in an economy still with monopolies in several activities. The divestment of RLAM contributes to the improvement of capital allocation, reduction of the still high indebtedness and to start a process of reducing the risks of political interventions in fuel pricing, which caused so much damage to Petrobras and to the Brazilian economy itself. The transaction undoubtedly satisfies the best interests of Petrobras’ and Brazil’s shareholders.”

RLAM, located in São Francisco do Conde in the state of Bahia, has a processing capacity of 333 thousand barrels/day (14% of Brazil’s total oil refining capacity), and its assets include four storage terminals and a set of pipelines that connect the refinery and the terminals totaling 669 km in length.