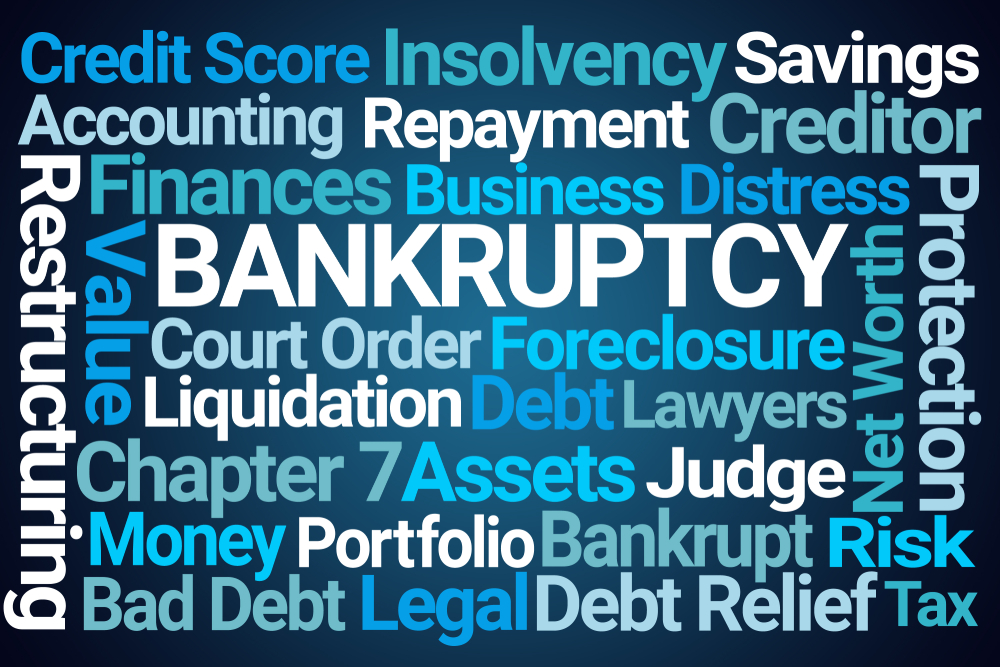 PG&E Corporation (NYSE: PCG) shares plummeted on Monday morning after Reuters reported that the Company is exploring filing bankruptcy, according to sources familiar with the matter. PG&E shares were trading 20.5% lower shortly after the opening bell on Monday.

PG&E shares dipped as low as 30% following the reports on Friday during extended trading hours.

PG&E is exploring potentially filing some or all of its business for bankruptcy protection due to its liabilities related to the wildfires ranging from 2017 to 2018. The Company is facing billions of dollars in liabilities, as analysts say it could cost anywhere between USD 24 Billion to USD 30 Billion.

However, the bankruptcy filing is not certain, the sources said. PG&E could receive financial help through legislation that would let it pass onto customers costs associated with the fires, the sources said. Although it is just a possibility, so the Company is continuing forward with bankruptcy preparations in case.

PG&E is also exploring selling its gas unit, potentially through a court-supervised auction during bankruptcy proceeding, said one of the sources, according to CNBC. The Company is also exploring using the proceeds from the unit’s sale to address death and injury claims from the wildfire incidents.

PG&E has filed for bankruptcy before back in 2001, but the Company said it back in November that the recent wildfires could cause the Company to face “significant liability” in excess of its insurance coverage if its equipment is found to have caused last year’s fires in Northern California, according to CNBC.

The Camp Fire, which broke out in early November last year, caused destructive damage across California, becoming the worst fire in California history. PG&E already faces multiple lawsuits from home and business owners from fires that happened back in 2017.