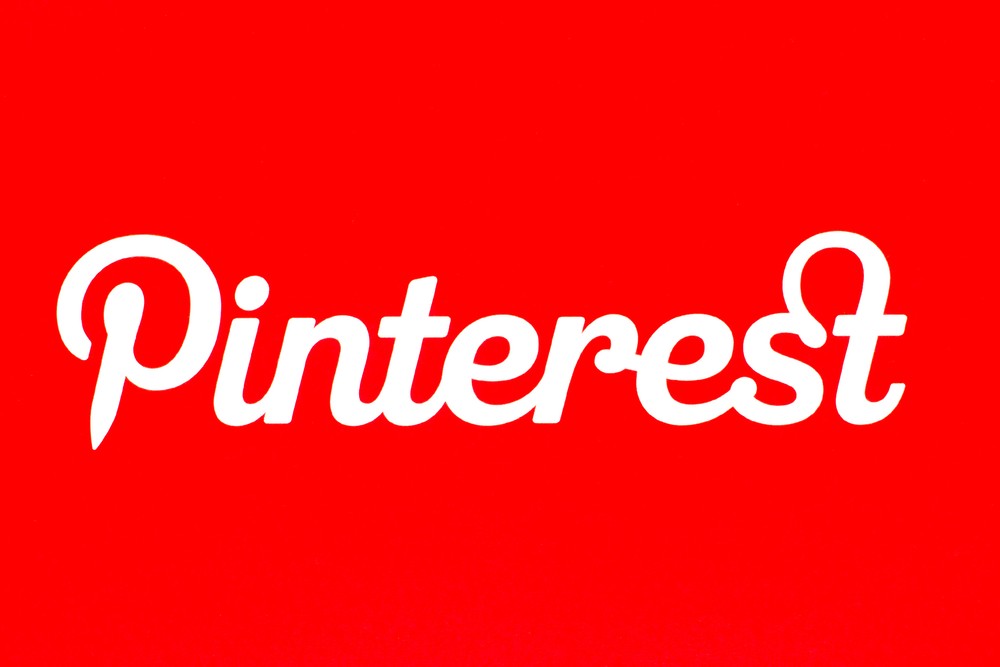 Pinterest, the 9-year-old social media platform, has filed its S-1 document to go public with the Securities and Exchange Commission last Friday. According to the published document, the Company is now planning to list its Class A common stock on the New York Stock Exchange (“NYSE”) under the symbol “PINS.”

Based in San Francisco, Pinterest is now one of the most popular photo-sharing platforms for content creators, artists, and casual users. The Company’s main pitch to potential shareholders is its advertising effect, which takes place when people are searching for products on the website. It adopts a visual innovation known as Lens, a “visual search engine” with A.I.-based features to help users generate pictures. “Pinterest is where we see a highly engaged user who’s actively searching for inspiration to purchase from Hunter,” said Alasdhair Willis, the Creative Director of footwear brand Hunter.

“We want to make Pinterest more shoppable,” the Company stated in its first public filing with the regulators before its planned initial public offering. “We are planning to improve the utility of our service by making it easier for Pinners to go from inspiration to action.”

In 2018, the Company posted USD 755.9 Million in revenue, which is a 60% increase compared to the USD 472.9 Million revenue in the previous year. According to the research firm eMarketer, Pinterest’s advertisement revenue could grow up to USD 1.7 Billion, thus qualifying it to remain competitive in the crowded IPO pipeline with a number of high-profile, high-valued tech companies.