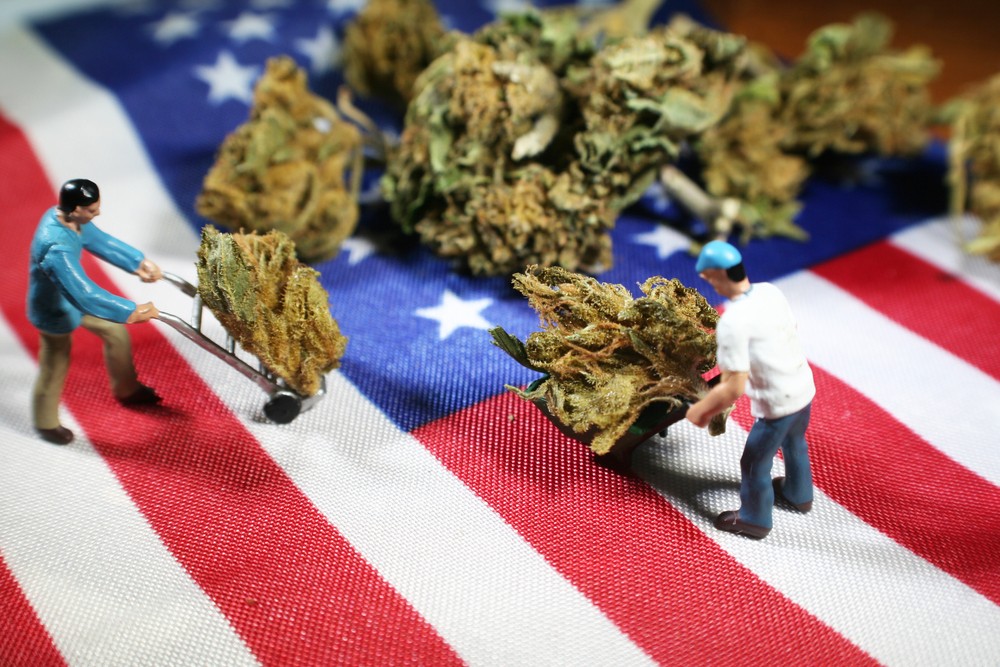 Cannabis stocks rose on Wednesday after another Wall Street firm joined the short list of brokers watching the industry, according to CNBC.

Piper Jaffray analysts covered major cannabis producers Tilray (NASDAQ: TLRY) and Canopy Growth (NYSE: CGC). Analyst Michael Lavery said there is still much to learn about the cannabis sector, but he set overweight ratings for the two stocks and told clients to expect attractive growth ahead.

“We do believe the long-term growth opportunities are significant — both from transitioning illicit trade to legal sales, medical sales, and from transitioning sales in health & wellness categories to CBD-infused products,” Lavery wrote. “While timing of further changes is difficult to predict, the pace of further legalization appears to be accelerating.”

Lavery believes there is a USD 15 Billion to USD 50 Billion total addressable market between Canada’s medical and recreational market, medical usage in Europe and CBD-infused products in the U.S.

Lavery continues to say that the long-term global cannabis market can be likely worth between USD 250 Billion and USD 500 Billion, with over 25 countries already allowing cannabis use in some form.

Lavery speculates that the U.S. could legalize cannabis on a federal level within the next two to five years considering there are already 33 states that have legalized it on some level.

“If no federal action happens by 2020, federal legalization could likely be a topic of the upcoming presidential election” Lavery wrote. “Given the apparent popularity with voters, both parties could conceivably co-opt the issue. Once marijuana is federally legal in the US, we expect additional inflows of capital, potentially for acquisitions of existing players.”

Agilvax Elects Dr. David T. Hung, Former Founder and CEO of Medivation, to Its Board of Directors