“Before there was a vaccine, we did see a pullback on joins and workouts and cancellation spiking,” Rondeau said in an interview Monday on CNBC’s “Squawk Box.” 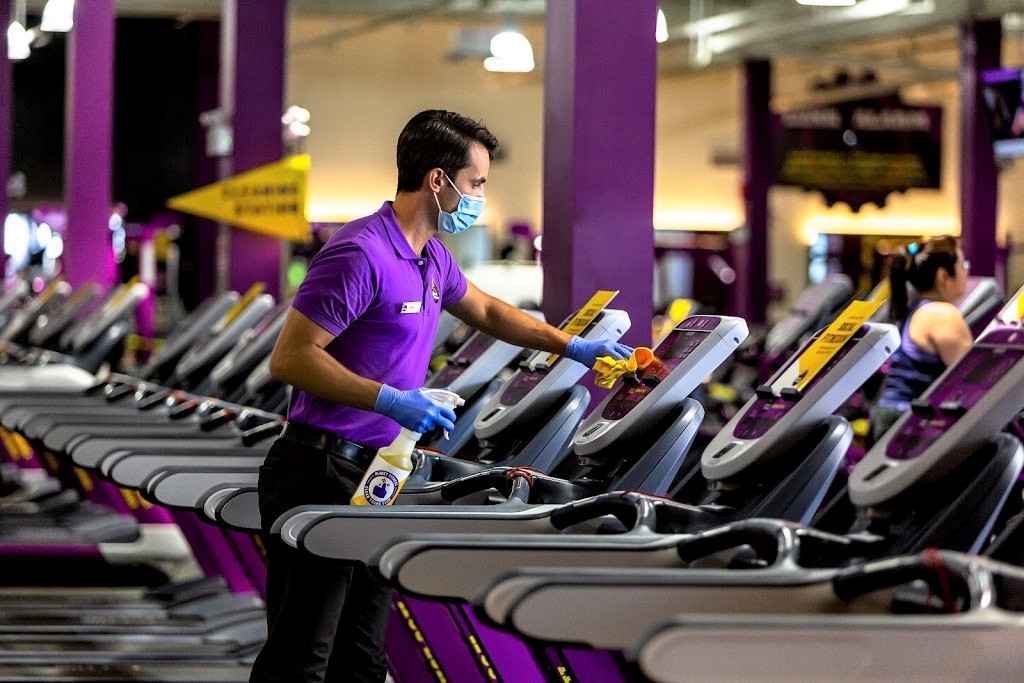 January is typically the busiest month of the year for the majority of gyms, as people strive to start off the new year right.

“It’s a great place to be in January, but you want to carry that January excitement all year long and keep your fitness goals throughout the year,” Planet Fitness vice president of operations Josh Gass said.

According to Rondeau, people are working out now more than in the past. Members feel safe with the current health and safety protocols that have been implemented within its locations, he added.

“We saw some great, great momentum last year — we saw second- and third-quarter growth that we had never seen before,” Rondeau said. “Member workouts are just slightly down from 2019.”

The company’s shares rose 17% throughout 2021and has a current market cap of USD7.94 Billion.