Polestar, a Swedish automotive company created by Volvo (OTCMKTS: VLVLY), revealed it would be manufacturing a 100% carbon neutral car called Polestar 0, by 2030. The company had previously announced a partnership with blockchain provider Circulor, which is set to help track CO2 equivalents within the supply chain.

“For Polestar, caring about ethics and the environment is a key concern,” says Polestar CEO Thomas Ingenlath. “This unprecedented level of tracking means Polestar is promoting sustainable and ethical practices in its supply chain and providing greater transparency to consumers.” 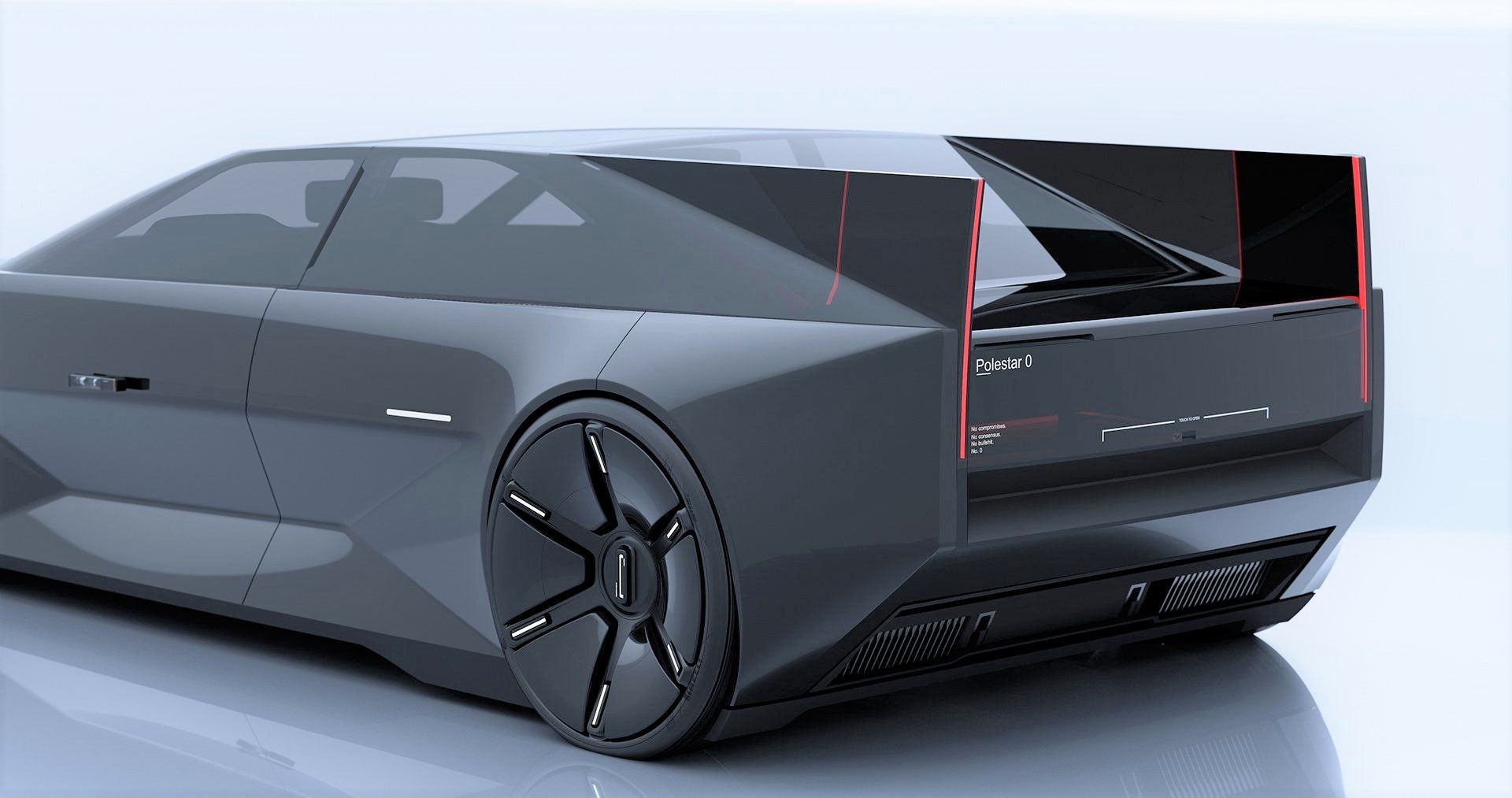 The automaker said it will not depend on carbon offsets, as others within the industry have to achieve carbon neutrality, but will focus on completely reducing carbon emissions generated through the production of its vehicle.

“Scientists tell us it’s not sustainable to rely on carbon offsetting in order to reach carbon neutrality,” said Fredrika Klarén, head of sustainability at Polestar. “So, we will focus on eliminating emissions.”

Many believe this is an ambitious goal, however. The resolution would be to make all vehicles electric and only charge them with renewable energy such as wind, solar or hydroelectric power. These changes would reduce 80% of the carbon dioxide created by current internal combustion-powered vehicles, according to Eric Hannon, an industry consultant with McKinsey & Co.

Nevertheless, there is still a significant amount of CO2 formed through the production of the vehicles, hence why Polestar is addressing the issue. Automakers such as Volkswagen and General Motors have also sworn to become “carbon neutral” in the production of their cars.