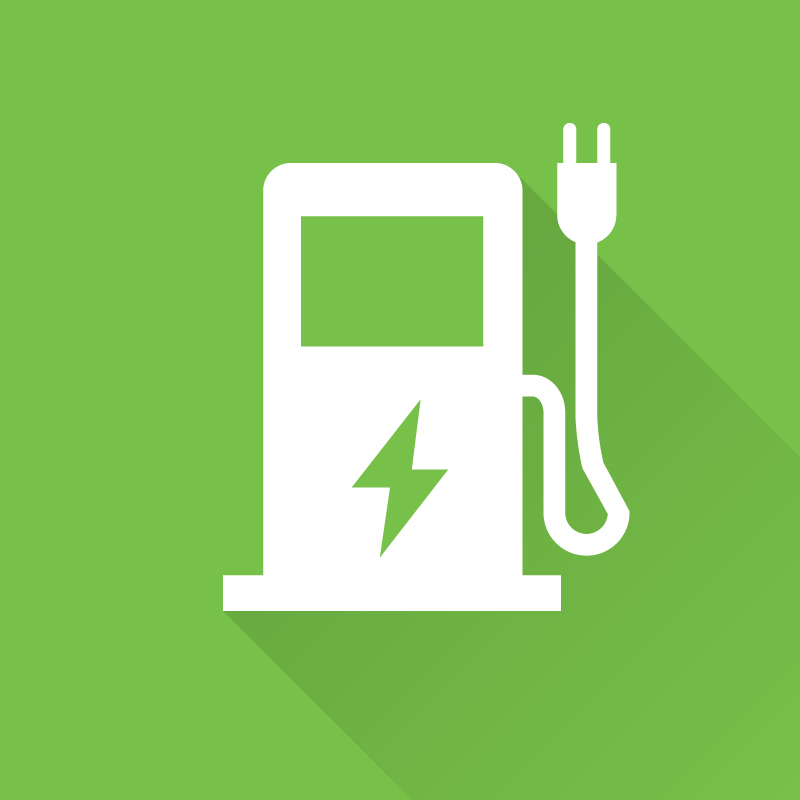 The Porsche Taycan, formerly known as Mission E, is expected to hit the market by the end of 2019 as Porsche’s first all electric-vehicle. Approximately a cost equivalent of USD 7 Million will be invested into the Taycan alone. It would additionally allow for more employment opportunities as the German automobile Company plans to hire 1,200 new employees. The Taycan is anticipated to be “as one of the biggest creator of jobs in Porsche history,” as described by Andreas Haffner, a member of the executive board engaged in human resource and social affairs.

Porsche’s entrance into the age of electric era of vehicles will begin in their main plant Zuffenhausen as the production capacity will be incorporated with Porsche’s sports cars which are built in the same factory. The company will apply flexi-line production, as “Porsche will become the first vehicle manufacturer to use driverless transport systems in a continuous series production process,” said Albrecht Reimold, a member of the Production and Logistics team.

The Taycan aims to go at fast speeds for long distances and expects to go 0 to 60 mph in 3.5 seconds with a range of over 250 miles. In addition, Porsche plans to install a 800 volt-system with a  charge rate of up to 350 KW. This would charge the car up to 80 percent in 15 minutes.