Porsche, the luxury German vehicle manufacturer, announced it strives to increase sales of its all-electric cars within the next few years. Nevertheless, it confirmed it will not be transforming its iconic 911 into an EV. 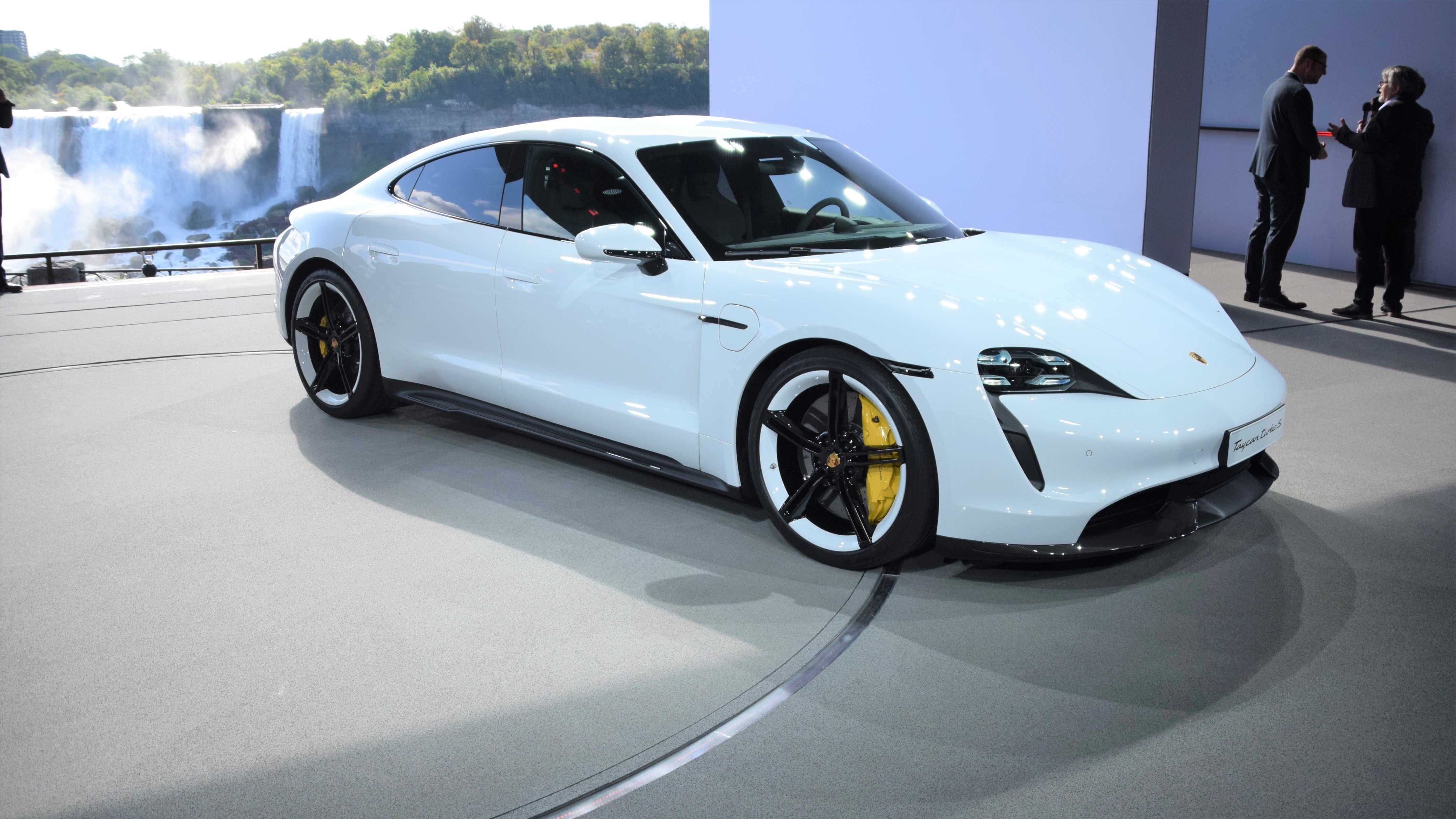 According to CEO Oliver Blume, the 911 will be the “last Porsche which is going for full electrification,” if it were to ever happen at all.

The automaker disclosed that electric cars will make up 80% of its global sales by 2030 and the company pledges to be 100% CO2-neutral by the same time period.

“The 911 is our icon. We will continue to build the 911 with a combustion engine,” he told reporters during a media call ahead of its annual meeting Friday morning. “The concept of the 911 doesn’t allow a fully electric car because we have the engine in the rear. To put the weight of the battery in the rear, you wouldn’t be able to drive the car.”

There are currently two electric cars within the company lineup:  the Taycan sedan as well as the Taycan Cross Turismo wagon. The next-generation Macan will also be solely electric and is anticipated to debut in 2022.

“Mobility in big cities will change significantly in the next couple of years. With autonomous driving, we have to define a new role for Porsche regarding the mobility in these cities. Therefore, it’s very important to think about different possibilities to take part in this new business, and that could be vertical mobility,” Lutz Meschke, the deputy chairman of Porsche’s executive board and the company’s board member for finance and IT predicted.