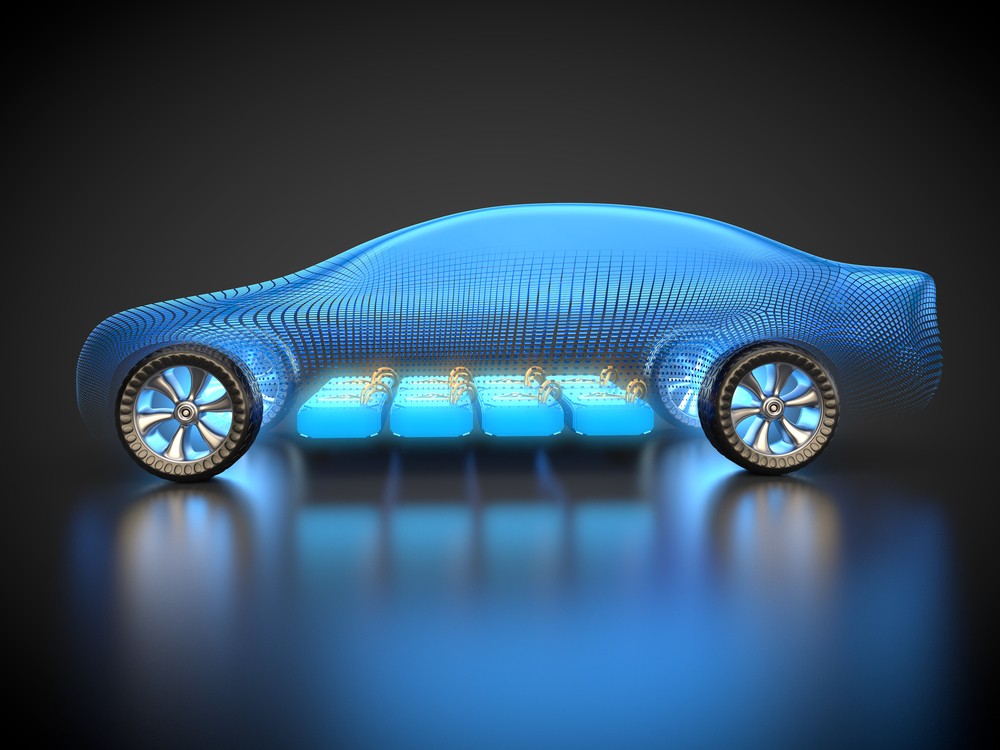 President Biden is expected to sign an executive order later today that will require between 40% to 50% of all new vehicles produced in the U.S. to be electric by 2030. The White House has reportedly received commitments from top U.S. automakers including General Motors Co. (NYSE: GM), Ford Motor Co. (NYSE: F), and Chrysler, a subsidiary of Stellantis NV (NYSE: STLA), to ramp up efforts in order to reach set EV production targets. The Biden Administration has made clear its ambitious goal to cut carbon emissions in half by the end of the decade, and hopes to achieve that objective through further incentivising public purchase of EV’s. Through this past year, the White House has made numerous proposals such as increased subsidies towards EV tax-breaks and an infrastructure plan that includes building an EV charging network throughout the nation.

However, many have criticized the White House for being too ambitious, stating that this latest executive order will be “unenforceable” and will not do much to help reach the carbon emission standard set for 2030. As it stands currently, EV sales constitute roughly 2% of the global vehicle market, and that number is estimated to rise to only 24% by the end of the decade. The President’s plan does not lay out a clear path towards phasing out gas-powered engines, and a number automakers in the past have lobbied against such EV mandates. The White House in recent weeks has also held discussions with the United Auto Workers union, which fears that the new executive order could put a significant amount of jobs at risk. Despite the concerns laid out by many within and outside the federal government, the President remained optimistic about reaching his administration’s goal and in a tweet posted yesterday said, “When I say electric vehicles are the future, I’m not joking. Tune in for big news tomorrow.”