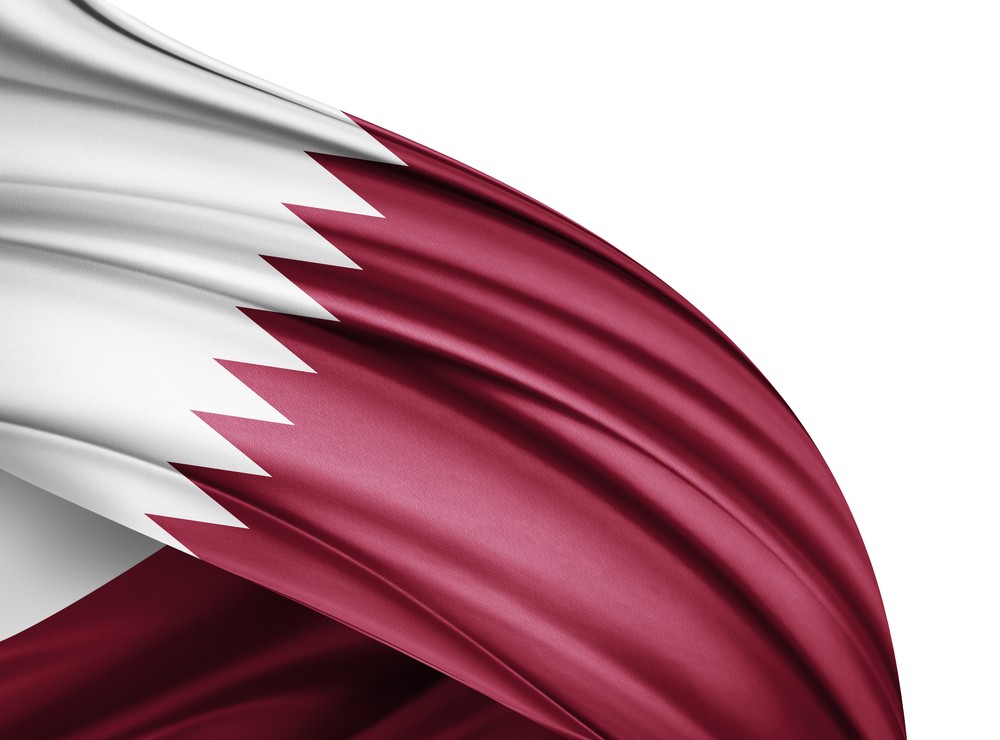 Monday, Qatar’s Energy Minister, Saad al-Kaabi, announced that the Country will leave the Organization of Petroleum Exporting Countries (OPEC) on January 1st. Qatar, the first country to join the organization in 1961 after its founding one year prior, is now making the shift away from oil and into the exploration of natural gas.

Qatar is not a large-scale exporter of oil. As of 2017, the Country had only produced 2.1% of the organizations oil barrels. While it produces a meager amount of crude oil, the Country is one of the world’s leading Liquefied Natural Gas (LNG) producer with 77 million tons produced a year. This one of the leading causes of Qatar’s exit from OPEC as they wish to focus more on their LNG sector.

Since they don’t make much of a dent in the production, the benefits of being a member in this organization are not compelling enough to stay in, especially when the de-facto leader, Saudi Arabia, had severed relations with Qatar in 2017. Though the state has denied that this is a move related to Middle Eastern politics, Sheikh Hamad Bin Jassim, former Prime Minister of Qatar had supported this decision and tweeted an anti-OPEC sentiment on Monday, following the conference.

“The withdrawal of the State of Qatar from the OPEC is a wise decision, this organization has become useless and adds nothing to us. They are used only for purposes that harm our national interest” (Tweet translated from Arabic).

This notice comes at a critical time for the organization as the oil-exporting states are scheduled to meet on Thursday, in Vienna, Austria, to discuss the issue of oil value decreasing as a result of the extensive supply in the market.

IMPORTANT INVESTOR NOTICE: The Schall Law Firm Announces the Filing of a Class Action Lawsuit Against Ternium S.A. and Encourages Investors with Losses in Excess of $100,000 to Contact the Firm