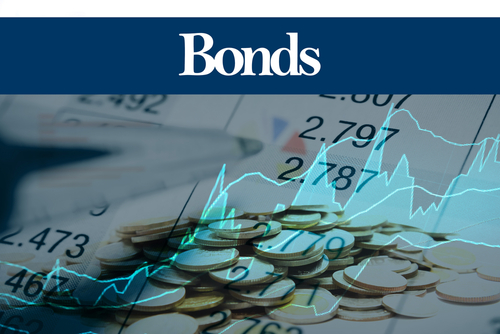 Qualcomm Incorporated (NASDAQ: QCOM) announced on Thursday that it has posted security bonds totaling EUR 1.34 Billion. The Company said that the bonds are required so it can enforce the remedies ordered by a Munich court back in late December after the court found that Apple was infringing upon Qualcomm’s patents.

The bonds are required to cover potential damages incurred by Apple if the decision by the court is overturned or appealed.

Now, on Apple’s German store site, the iPhone 7 and 8 models have been taken down. The site currently only features the iPhone XR and XS as well as the older iPhone 6 models.

Apple said it intends to appeal the court order, according to TechCrunch.

“Qualcomm’s campaign is a desperate attempt to distract from the real issues between our companies. Their tactics, in the courts and in their everyday business, are harming innovation and harming consumers. Qualcomm insists on charging exorbitant fees based on work they didn’t do and they are being investigated by governments all around the world for their behavior. We are of course disappointed by this verdict and we plan to appeal.” Apple said in a statement back in December.

Cook said that Apple sees economic weakness coming from some emerging markets, which he said it turned out to have a “significantly greater impact” than projected. Cook highlighted the economic declaration ongoing in China, which he says it causing damage to Apple.

China has caused major problems for many industries due to the ongoing trade war tensions. Cook noted in the statement that China’s slowing economy is a result of the trade tensions, as the country reported its second lowest GDP growth in the last 25 years.

January 4, 2019 Weekly Wrap up LIVE from the floor of the NYSE