Raytheon Company (NYSE: RTN) announced that it is developing a machine learning technology under a $6 million contract from the Defense Advanced Research Projects Agency for the Competency Aware Machine Learning program. According to the defense contractor and technology company, Systems will be able to communicate the abilities they have learned, the conditions under which the abilities were learned, the strategies they recommend and the situations for which those strategies can be used. 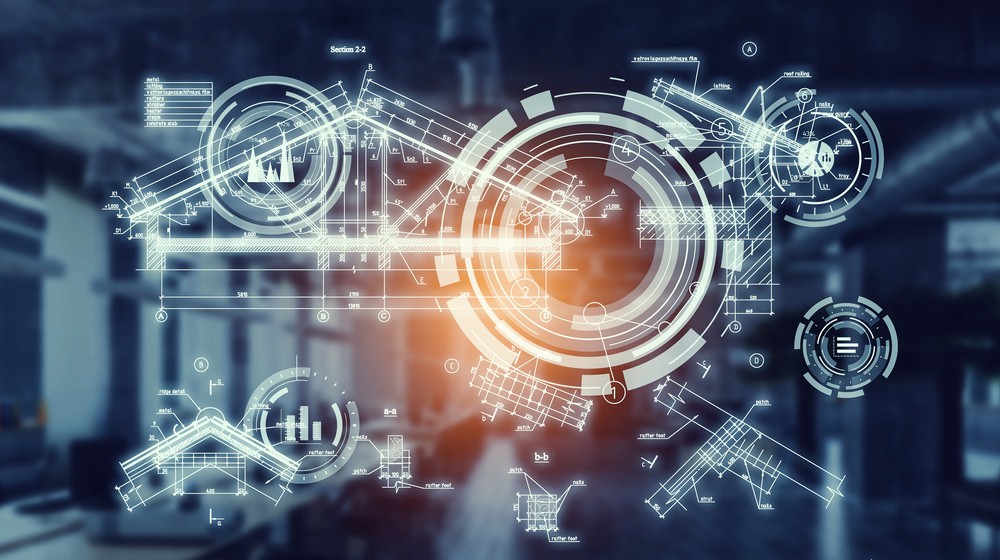 Ilana Heintz, principal investigator for CAML at Raytheon BBN Technologies explained that, “The CAML system turns tools into partners… It will understand the conditions where it makes decisions and communicate the reasons for those decisions.”

The machine learning technology will learn from a video game like process. Meaning that instead of giving the system a specific set of rules, the developers will tell the system what choice it has in the game and what the end goal is. By repeatedly playing the game, the system will learn the most effective ways to meet the goal. When successful, the system will then explain itself, by recording the conditions and strategies it used to come up with successful outcomes.

“People need to understand an autonomous system’s skills and limitations to trust it with critical decisions,” added Heintz.

Raytheon also reported that when the system has developed these skills, the team will apply it to a simulated search and rescue mission. Users will create the conditions of the mission, and in the meanwhile the system will make recommendations and give users information about its capability under the specific conditions. For example, the system might say, “In the rain, at night, I can distinguish between a person and an inanimate object with 90 percent accuracy, and I have done this over 1,000 times.”