New York-based Compass has collected USD 370 Million in its latest funding round which boosts the Company’s valuation to USD 6.4 Billion and signifies a possible initial public offering. 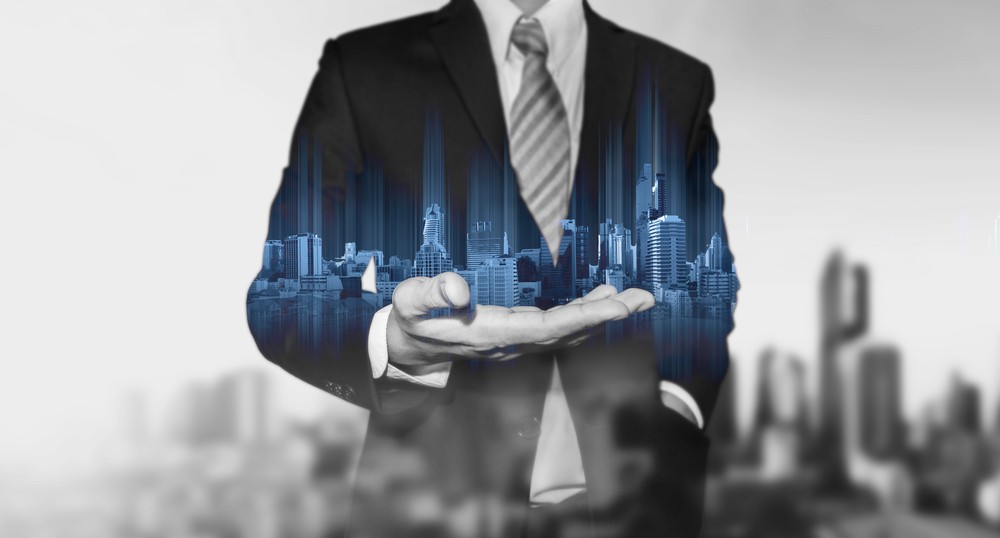 The real-estate brokerage has increased its total capital funding to over USD 1.5 Billion. Some of the firm’s ongoing investors include Softbank Vision Fund, Canada Pension Plan Investment Board and the Qatar Investment Authority. The firm announced the deal on Tuesday, which involves investors such as Dragoneer Investment Group and the aforementioned investors.

Dragoneer Investment Group has a history of late-stage venture-capital investments that precede initial public offerings. The San Francisco-based company has been front-runners in funding rounds for companies, such as Slack and Uber, in their periods prior to IPOs. A person accustomed to Compass’s plans stated that Dragoneer’s participation in the deal is a sign of a probable public offering in the near term. However, that statement was not confirmed by a Dragoneer spokesperson who declined to comment or Compass Chief Executive Robert Reffkin who declined an interview request.

During a slow housing market and decreasing margins, Compass has taken the real estate brokerage industry by storm in recent years by offering attractive benefits for real estate agents and homeowners seeking to sell their homes. Top agents are moving to Compass because the firm offers generous commission splits and stock options. Lately, the brokerage firm has also begun to cover homeowners’ plans to enhance their homes for sale in efforts to further selling points.

Compass, unlike deteriorating competitors, has kept pace with the rapidly-growing modern technological era by staying advanced with its developed interfaces to help agents produce pitching materials and communicate with clients about listings.

The firm said it will use the funding to invest in its technology and expand its tech teams on the East and West coasts. Earlier this year, Compass introduced its engineering hub in Seattle which will be staffed with approximately 100 engineers to collaborate on an “end-to-end software platform to streamline the home buying and selling experience.” The company’s tech department is already employed with over 300 specialists.