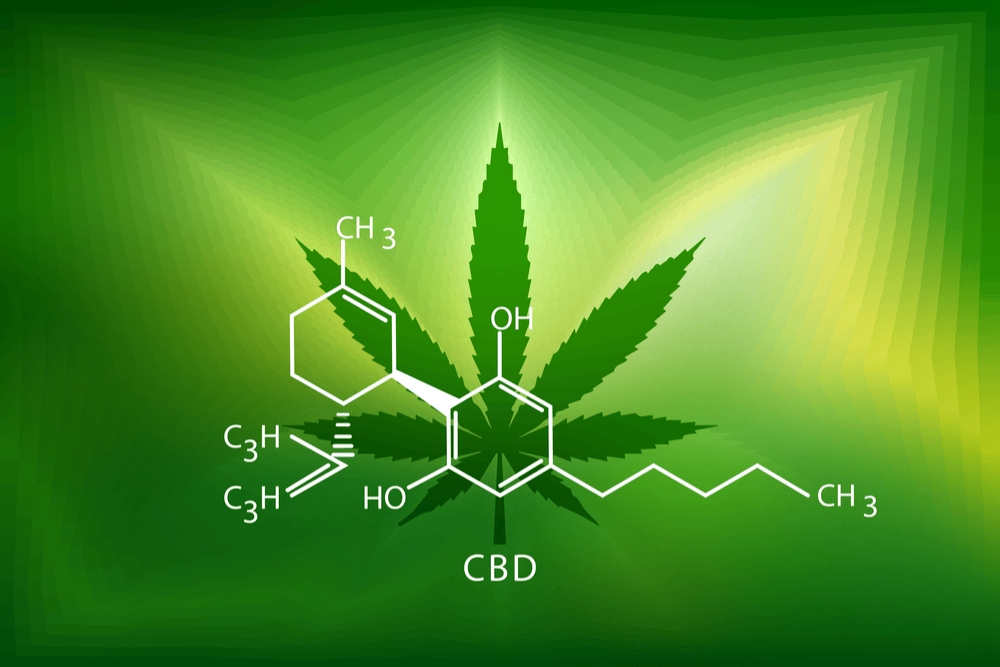 Recent data has signaled that the recreational sector of the cannabis market is growing at a faster rate than the medical segment. Projections indicate that recreational sales are expected to overtake medical sales as the proliferation of legalization continues. According to data compiled by Mordor Intelligence, the global cannabis market was valued at USD 7.7 Billion in 2016 and the data suggests that industry is expected to reach USD 65 Billion by 2023. Additionally, due to widespread legalization, particularly in the U.S. for recreational use, the global industry is expected to accelerate the market at a robust 37% CAGR throughout the forecast period.

Colorado’s legal marijuana market hit a milestone of USD 6 Billion in sales at the end of 2018 since legalizing adult-use back in 2014, according to a report by Marijuana Business Daily. The report highlights that since 2016, recreational sales have continued to climb, while medical sales have declined sharply. Data showed that in 2018 alone medical cannabis sales fell 20% year-over-year from USD 416 Million to USD 332 Million. Meanwhile, recreational cannabis sales increased by 11% from USD 1 Billion to USD 1.2 Billion from 2017 to 2018.

Colorado’s medical segment reported its record high sales of USD 445 Million in 2016 but has continued to decline since then. Compared to the medical sector, the adult-use market is seeing strong growth each year as recreational sales have increased from USD 303 Million in 2014 to USD 1.2 Billion, representing a 296% increase.

Other states such as California and Nevada are also seeing similar trends as their recreational market sales are starting to overtake the medical segment. Even emerging markets are also seeing the same trend as well. During the U.S. mid-term elections, Michigan voters legalized cannabis for recreational use, with the ruling expected to go in effect by 2020. Marijuana Business Daily forecasts that recreational sales are expected to generate sales between USD 1.4 Billion and USD 1.7 Billion, making it one of the largest markets in the U.S, which currently has 10 states and the District of Columbia that have legalized cannabis entirely.

The first two dispensaries in Massachusetts were averaging approximately USD 2.3 Million in sales per week when they opened to the public. Since then, the state has opened 48 more dispensaries for both medical and recreational cannabis. However, the state still remains a small market when compared to the larger West Coast states. 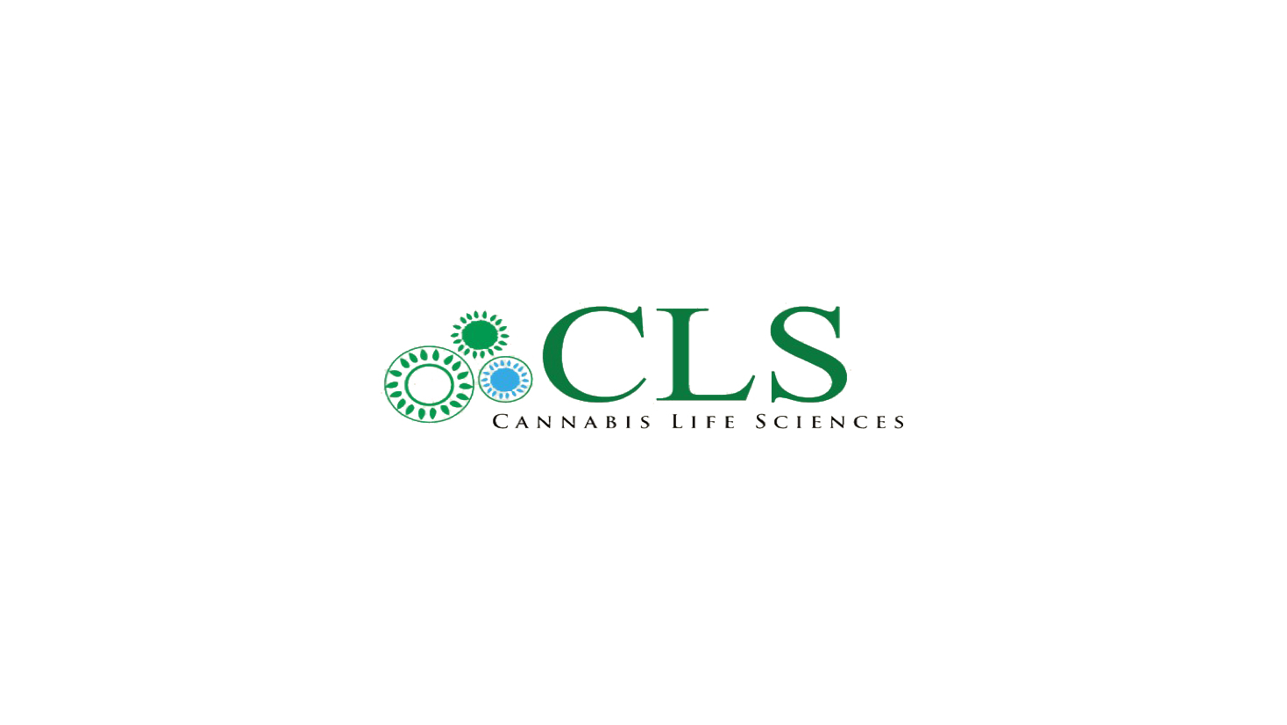 CLS Holdings USA, Inc. (OTCQB: CLSH) (CSE: CLSH) entered into Massachusetts’ market early on by locking up its acquisition of In Good Health in January. In Good Health is one of the eleven original applicants awarded the Certificate of Registration from the Department of Public Health and was the second to open in the state. The dispensary is located 25 miles south of Boston and operates as a medical dispensary, serving 18,000 patients.

While Colorado, California, and Nevada markets are much more matured than Massachusetts, the cannabis industry is still in its infancy stage nationally. As legalization continues to spread, other states will enter into the marketplace.