Rent the Runway (NASDAQ: RENT), a fashion rental platform, shares fell more than 13% after it reported third-quarter losses. The dip comes even after the company disclosed its first financial report since going public in October, stating that sales had risen 66% since the previous year.

The e-commerce platform reported a loss of USD6.72 per share, compared to the expected loss of USD0.96 a share. Meanwhile, revenue spiked 66% to USD59 Million from the previous year’s USD35.5 Million. The company said that its net loss was in fact lower year-over-year, except for the costs from its initial public offering (IPO). 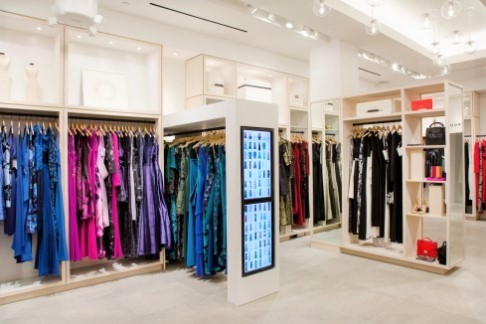 “We’ve been successful at growing and re-engaging customers, while we’ve spun back up our marketing engine,” CEO Jennifer Hyman told investors on a conference call late Wednesday. “Looking ahead, we will continue to grow subscribers by leveraging reserve and resale as strong funnel, scaling our full funnel marketing, and driving conversion funnel improvements.”

According to the report, the company ended its quarter with 116,833 active users, not including those that had paused their memberships. Including all accounts, Rent the Runway had 150,075 subscribers, a 45% increase year-over-year.

“We believe these metrics are clear indicators of our ongoing business re-acceleration,” Hyman said in a statement.

Nike to Cut Ties with DSW