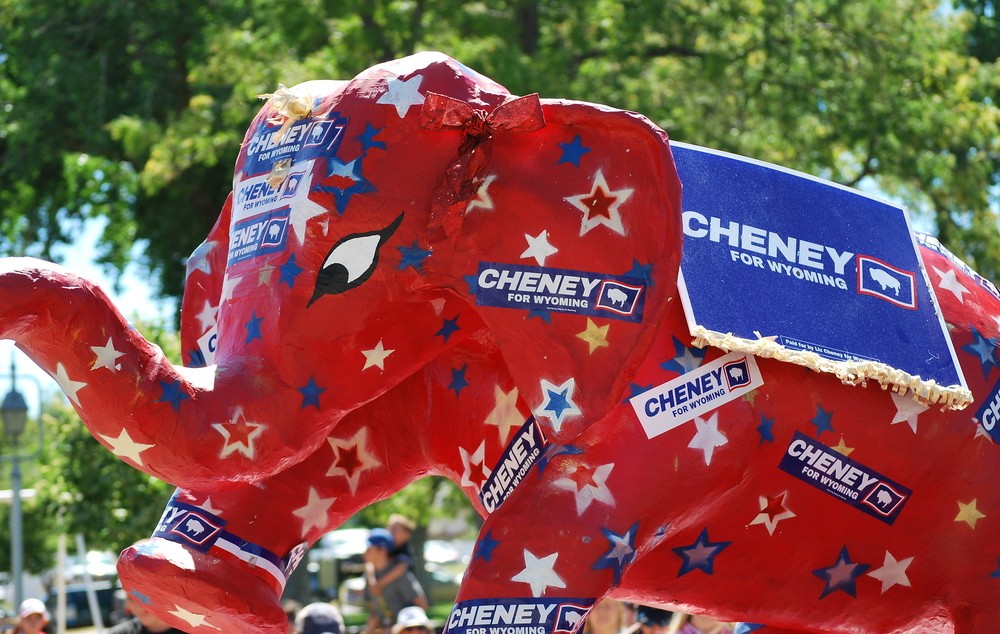 Yesterday, House Republicans removed Wyoming Representative Liz Cheney from her GOP leadership role. The move comes months after the congresswoman became more outspoken in her opposition to former President Donald Trump, deviating from the majority of her party. Rep. Cheney has slammed the former President for making fraudulent claims about this past year’s election and inciting a riot at the Capitol on Jan. 6th. “We have seen the danger that he continues to provoke with his language. We have seen his lack of commitment and dedication to the Constitution, and I think it’s very important that we make sure whomever we elect is somebody who will be faithful to the Constitution,” the congresswoman stated. Rep. Cheney later told reporters later that she would do everything she possibly could to keep the former President from being reelected.

Despite having lost the election, former President Trump still holds unwavering support from the majority of the Republican Party. Despite holding an impeachment vote after Trump had left office, the former President was acquitted of any wrongdoing in the Senate as only seven Republicans voted for conviction, the most bipartisan impeachment vote in U.S. history. As for Rep. Cheney, she is set for an uphill battle to keep her congressional seat in her 2022 re-election bid as Trump won her state with roughly 70% of the vote. Prior to the congresswoman’s removal from leadership, House Minority Leader Kevin Mccarthy stated this about Rep. Cheney, “Each day spent relitigating the past is one day less we have to seize the future. If we are to succeed in stopping the radical Democrat agenda from destroying our country, these internal conflicts need to be resolved so as not to detract from the efforts of our collective team.” House Republicans have endorsed New York Rep. Elise Stefanik to replace Rep. Cheney.