Riot Games has announced a USD100 Million settlement deal regarding a discrimination and harassment lawsuit made by female employees. The case was brought forward by over 2,000 women employees, according to California’s civil rights agency. 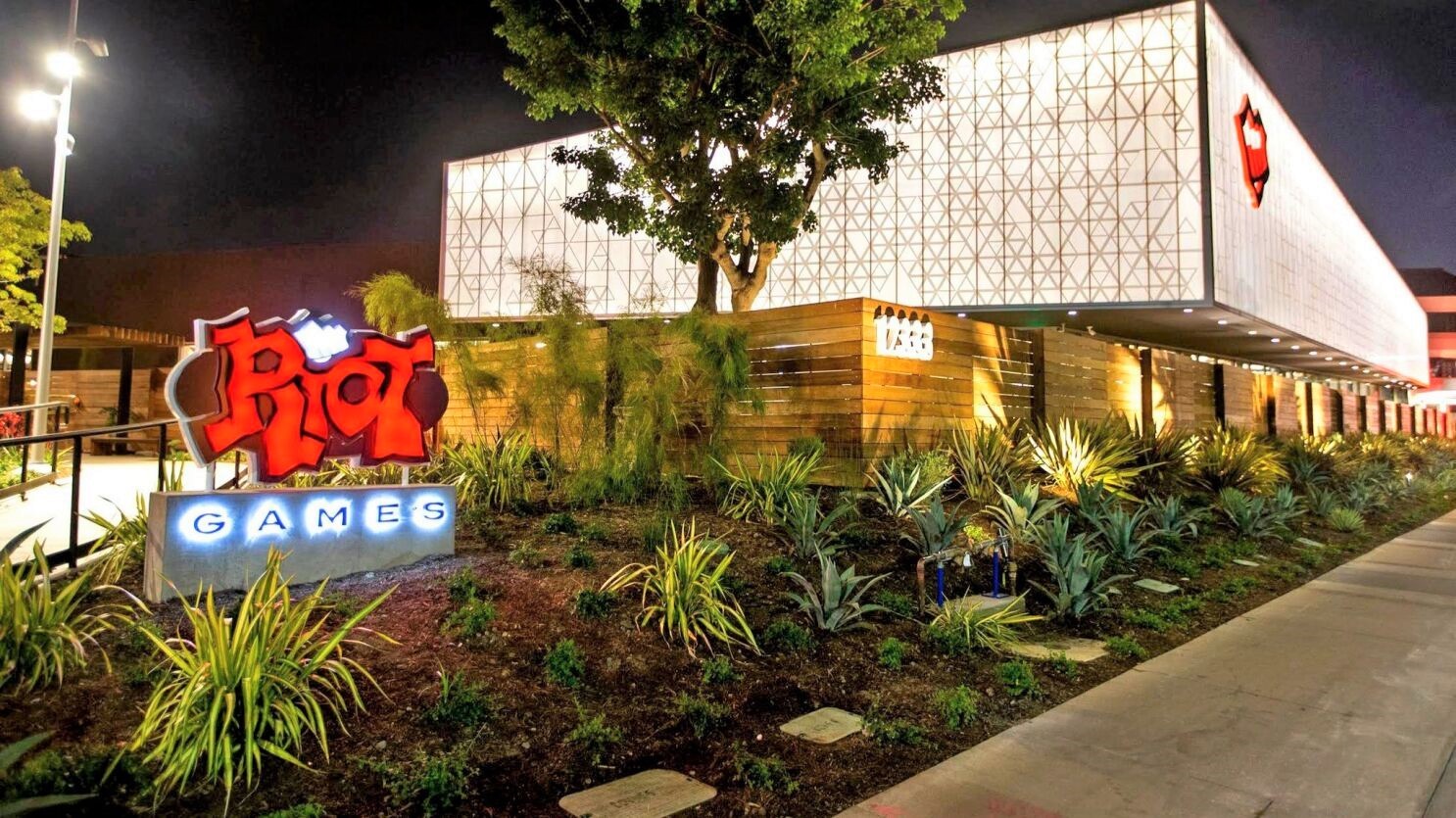 The American video game developer said it would pay USD80 Million to the staff involved in the class-action lawsuit. This action includes all former and current full-time women employees as well as temporary agency contractors in California, who worked anywhere from November 2014 to the present. In a statement, Riot Games said that the additional USD20 Million is set to go towards attorneys’ fees and miscellaneous expenses.

“In an effort to drive ongoing transparency and accountability, Riot has also committed to having its internal reporting and pay equity processes monitored by a third party jointly approved by Riot and the California Department of Fair Employment and Housing for three years,” the company said.

Nevertheless, the settlement is pending court approval and a hearing is anticipated within the next few months, the statement added.

The company had previously presented a USD10 Million settlement in 2019. However, the California Department of Fair Employment and Housing (DFEH) and Division of Labor Standards Enforcement (DLSE) halted the agreement, claiming that the women at the company deserved up to USD400 Million.

“This is a great day for the women of Riot Games — and for women at all video game and tech companies — who deserve a workplace that is free of harassment and discrimination,” said attorney Genie Harrison, who began representing the plaintiffs in 2020. “We appreciate Riot’s introspection and work since 2018 toward becoming a more diverse and inclusive company, its willingness to take responsibility for its past, and its commitment to fairness and equality in the future.”