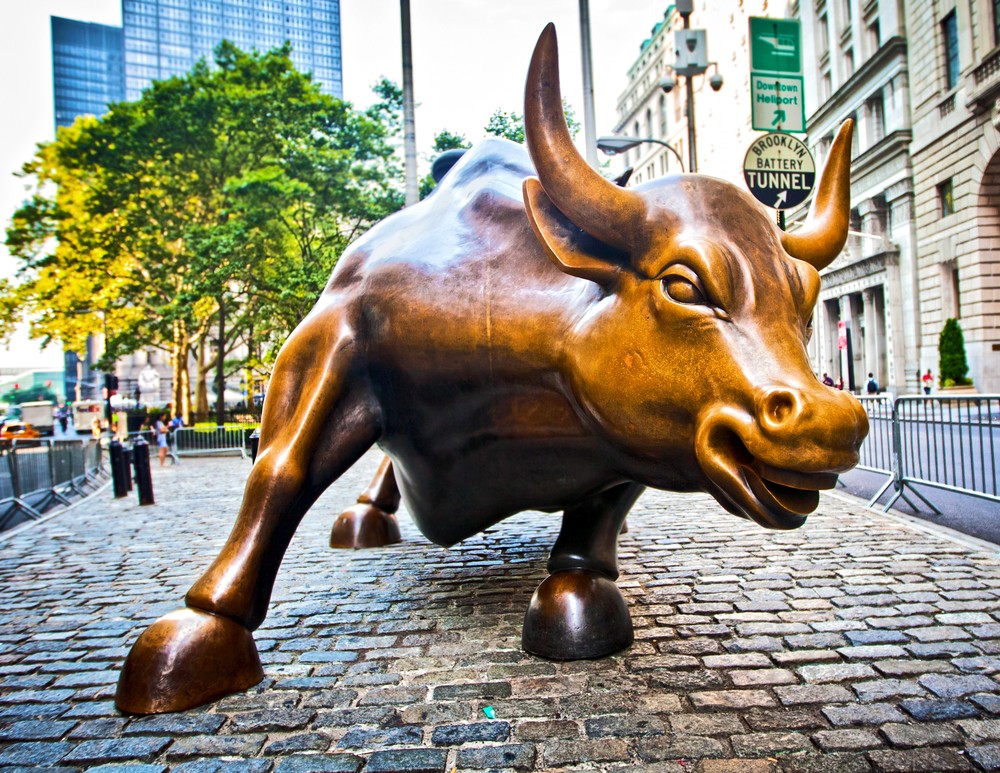 Rite Aid Corporation (NYSE: RAD) shareholders have approved a reverse split of the Company’s common stock in an effort to raise share prices high enough to continue trading on the New York Stock Exchange. The reverse split would lessen the number of shares traded and lift the share price. 78% of voting stockholders supported the move.

The Company said its Board of Directors will now decide between a split ratio of 1-for-10, 1-for-15, or 1-for-20. The Board will announce the effective date of the split at a later time.

Rite Aid first considered a reverse stock split back in January when the Company received its initial warning that it could be kicked off the NYSE. The drug store chain was advised it had six months from January 3 to regain full compliance with NYSE rules. The New York Stock Exchange requires at least a USD 1.00 average closing price of a listed company’s stock over a consecutive 30 trading-day period.

The reverse split decision comes just over a week after the Company announced the exit of its CEO, CFO, and COO along with the termination of 400 corporate positions. Rite Aid said it expects to see an annual cost savings of USD 55 Million as a result of the restructuring, USD 42 Million of which will be realized within the 2020 fiscal year.