CEO of Rite Aid (NYSE: RAD) Heyward Donigan, said she believes retailers will be forced to take on a bigger role regarding the distribution of Covid-19 vaccines as the need for a faster delivery becomes more prominent. At the moment, vaccines are being delivered to top priority citizens such as health-care workers and nursing home residents.

Donigan revealed that with the incoming Biden administration could come changes on vaccine rollout. 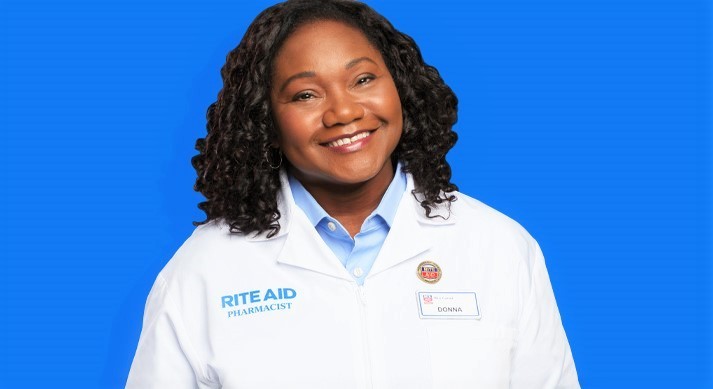 “I can’t predict what is going to happen,” Donigan said. “They have reached out to us and we are in contact to them.”

Rite Aid along with other retail pharmacy chains like CVS and Walgreens have partnered with the federal government to distribute vaccines as needed.

“One thing for sure it is going to be pretty chaotic for the next few weeks as people try to move through this,” she said.

The company is anticipated to be part of phase two, when shots will be widely available to those that don’t qualify for phase one due to age, occupation or lack of underlying medical conditions, according to Donigan.

“I believe this is going to be ramped up more expeditiously and faster than that,” she said.

Though the pace of Covid Vaccines has been slow, it is said that some eligible recipients have declined their shots or skipped appointments altogether, meaning Covid Vaccines have wound up in the trash.

“If you open up a bottle and you only get one person who wants a dose that day, you’ve got to figure out what to do with the rest of the vial,” she said. “It is extremely complicated to figure out how to find the right people, the most vulnerable, in that moment, in that day without having things go to waste.”