As Amazon’s (NASDAQ: AMZN) annual Prime Day event nears, many of its rivals seek to compete, however there are a selective few that choose to conduct business in an entirely different manner.

Start-ups such as Warby Parker, Allbirds, Outdoor Voices and Everlane choose to almost never offer deals. The company’s have created a moto highlighting not conducting sales. 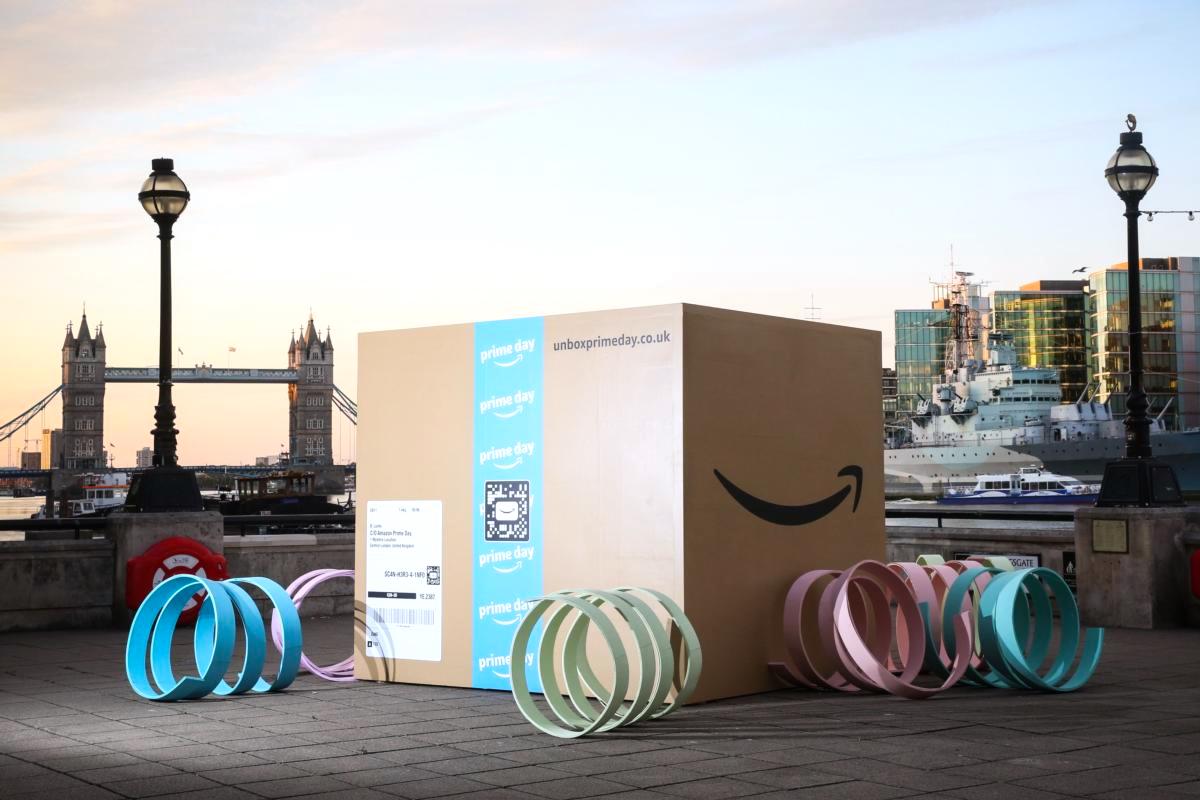 “As a brand, we don’t have sales,” said Brian Berger, CEO of the direct-to-consumer men’s sweatpants maker Mack Weldon. “We have a permanent loyalty program. … And that gets us out of the cycle of having to think about promotions and retaining customers in a way we wouldn’t want them to behave. We want them to shop whenever they want.”

To combat events such as Prime Day, Berger said that Mack Weldon will be increasing marketing campaigns throughout social media. The company has taken off in the midst of the pandemic, following its first-ever television campaign in June. At one point, Mack Weldon was selling 1,000 sweatpants a day, according to Berger.

Though promotions are a big incentive for buyers, Harley Finkelstein, president of Shopify insists that “deals are just one of the things shoppers are paying attention to” during the holidays.

“This is the year that purchases with purpose will transcend dealbuster culture,” he said.“More so than in any other year, consumers will vote with their wallets for merchants that align with their values — choosing to support Black-owned businesses, local merchants, and socially and environmentally conscious brands.”