Rivian Shares Falter Following the Recall of Almost all its Vehicle

Rivian Automotive (NASDAQ: RIVN) announced the recall of over 12,000 vehicles on Friday, in order to verify that a fastener in the vehicles’ steering assembly was tightened properly. The stock plummeted more than 7% after the U.S. markets opened on Monday.

There are currently seven reports potentially related to the cited issue, nevertheless, no injuries have been cited according to the company. Rivian stated that the correction would only take a couple of minutes, and it expects to have all of the vehicles repaired in about 30 days, with customer collaboration. 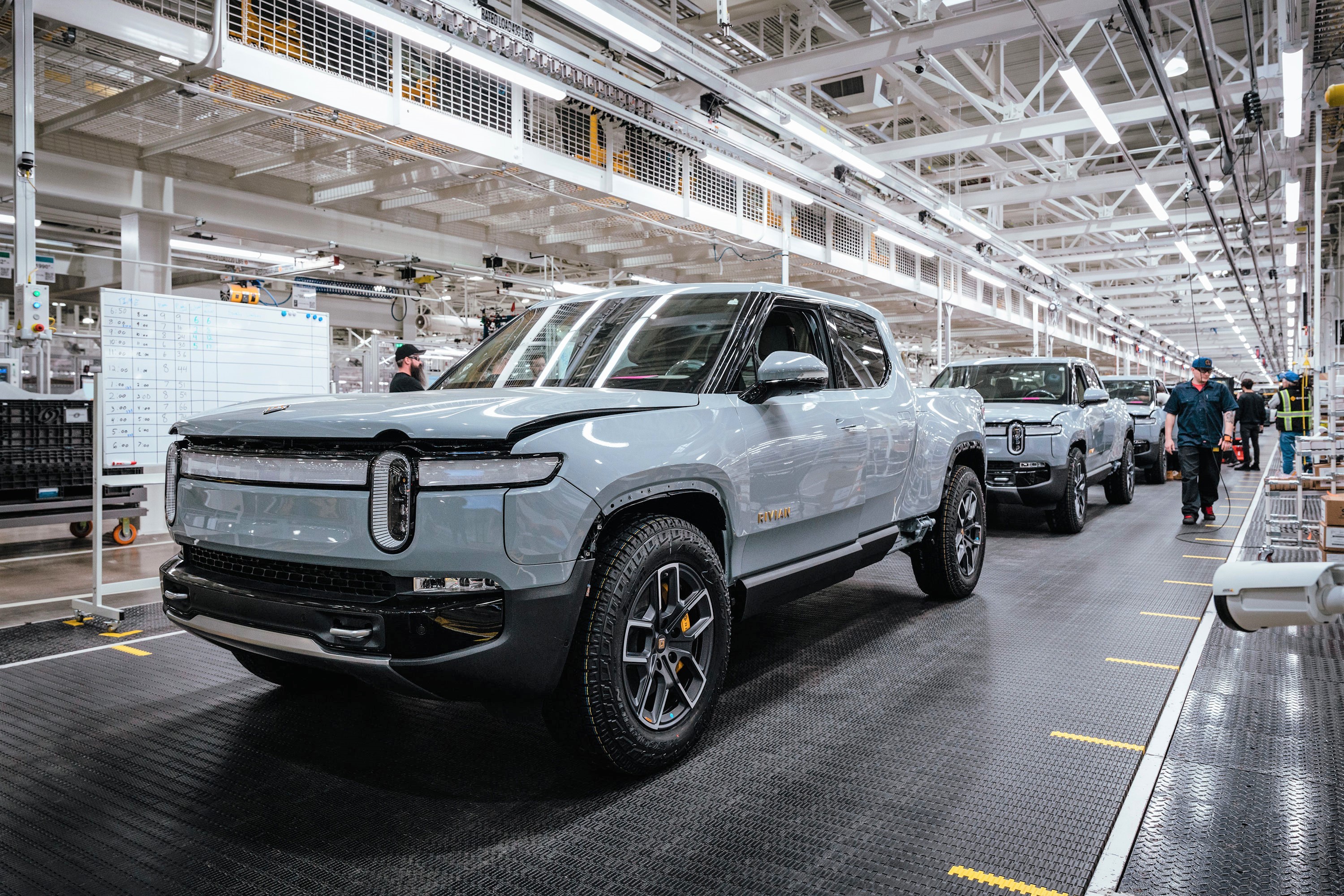 “If you experience excessive noise, vibration, or harshness from the front suspension, or a change in steering performance or feel, you should call immediately,” Rivian CEO RJ Scaringe wrote in a letter to vehicle owners.

The recall includes all Rivian R1T pickups and R1S SUVs made before late September, as well as the EDV delivery vans the company made for Amazon. However, the company estimates that only 1% of those 12,000 vehicles have the defect.

“We have greater concerns on 2023 production expectations,” RBC Capital Markets said in a note on Monday. The addition of battery packs and motors and the intermissions at the plant to increase capacity could affect the company’s pace of production, it said.