Rivian Automotive will make its market debut Wednesday, which is anticipated to be one of the biggest IPOs of 2021. The startup is set to open at USD125 per share, with an estimated valuation of approximately USD106.6 Billion, though the company had previously priced its shares at USD78 a share on Tuesday. The stock will trade on the Nasdaq under the ticker symbol “RIVN.” 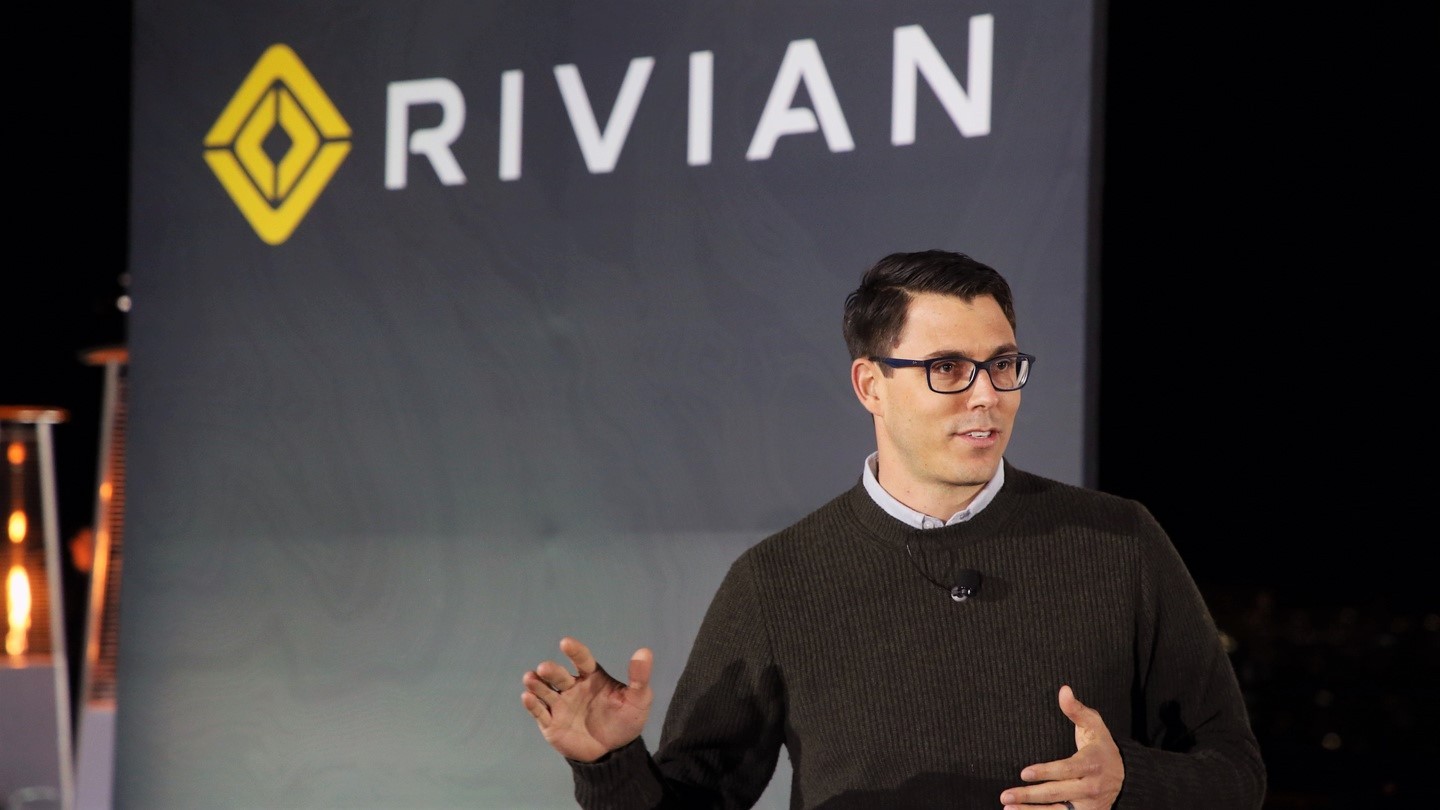 The electric vehicle automaker is backed by both Amazon and Ford, and has become appealing to several investors interested in capitalizing on the expanding EV market. Amazon has a 20% stake in Rivian and had previously invested over USD1.3 Billion in the company.

Rivian CEO RJ Scaringe said the company’s mission was to “To build the kind of future our kids and our kids’ kids deserve, extraordinary steps must be taken to stop the carbonization of our atmosphere and preserve our natural ecosystems. Over the next two decades, we need to completely transform our planet’s transportation and energy systems, and today marks an important step in that journey.”

The company says it hopes to reach an annual production volume of 1 million electric vehicles by 2030.