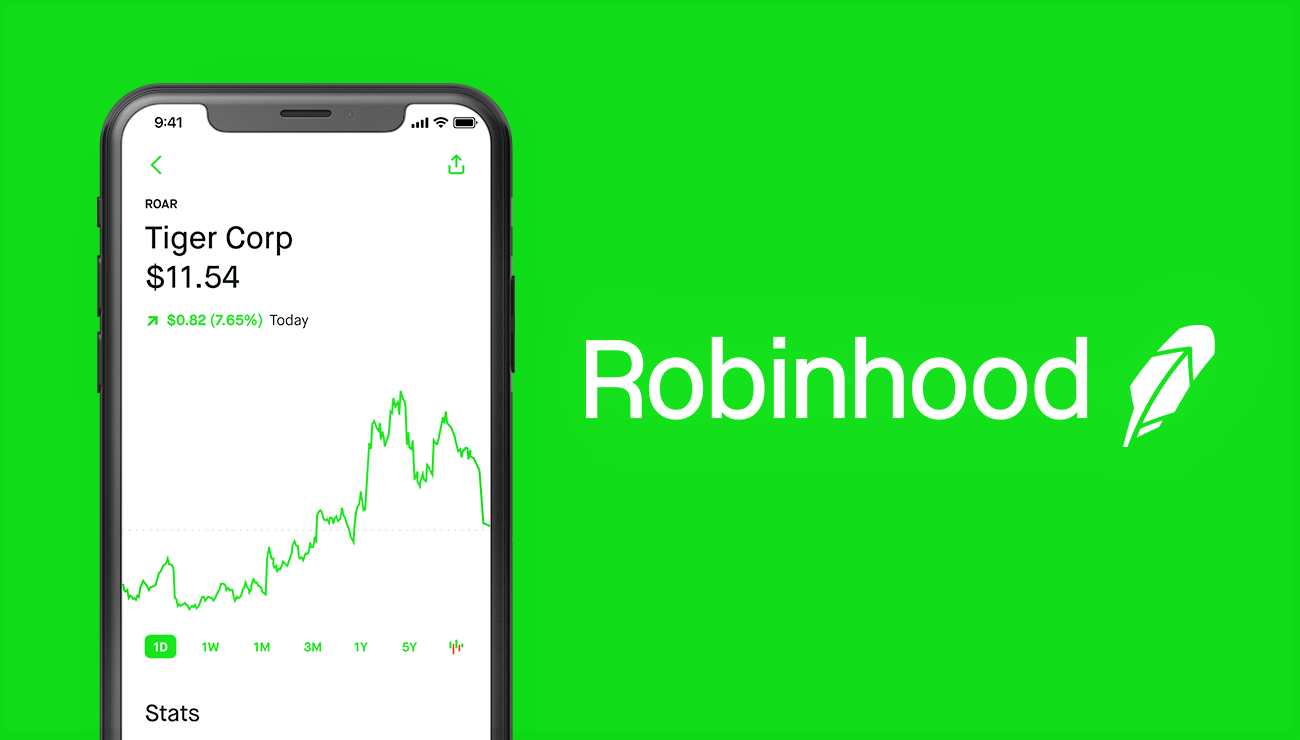 Robinhood, an American financial services company, was charged by the Securities and Exchange Commission on Thursday for alleged misleading information on how its app makes money as well as not providing the most efficient execution of trades. Robinhood agreed to pay USD65 Million to settle the charges.

In a press release, regulators said the company had made “misleading statements and omissions” about how it made money through high-speed trading companies. Similar to other brokerages, Robinhood executes a process called “payment for orders flow” meaning it sells its orders to trading firms for execution.

A lawyer for the company said the actions “do not reflect Robinhood today.”

The  company plans to go public sometime in the future and has worked to raise over USD1 Billion in funding throughout 2020, increasing its valuation to USD11.7 Billion.

“Between 2015 and late 2018, Robinhood made misleading statements and omissions in customer communications, including in FAQ pages on its website, about its largest revenue source when describing how it made money — namely, payments from trading firms in exchange for Robinhood sending its customer orders to those firms for execution, also known as ‘payment for order flow,’” the SEC said.

“One of Robinhood’s selling points to customers was that trading was ‘commission free,’ but due in large part to its unusually high payment for order flow rates, Robinhood customers’ orders were executed at prices that were inferior to other brokers’ prices,” the statement added.

The SEC’s indictment was made a day after Massachusetts regulators also filed an allegation saying the trading app was responsible for predatory marketing on inexperienced investors.

A Robinhood spokesperson added: ”We are fully transparent in our communications with customers about our current revenue streams, have significantly improved our best execution processes, and have established relationships with additional market makers to improve execution quality.”