Robinhood to Lay Off 9% of its Workers

Robinhood (NYSE: HOOD) announced that it will be laying off 9% of its employees as its shares hit an all-time low, CEO Vlad Tenev wrote in a blog post. The company had previously been increasing its number of staff members and had managed to increase the number from 700 employees to almost 3,800 workers since the start of 2020.

“This rapid headcount growth has led to some duplicate roles and job functions, and more layers and complexity than are optimal,” he wrote. “After carefully considering all these factors, we determined that making these reductions to Robinhood’s staff is the right decision to improve efficiency, increase our velocity, and ensure that we are responsive to the changing needs of our customers.” 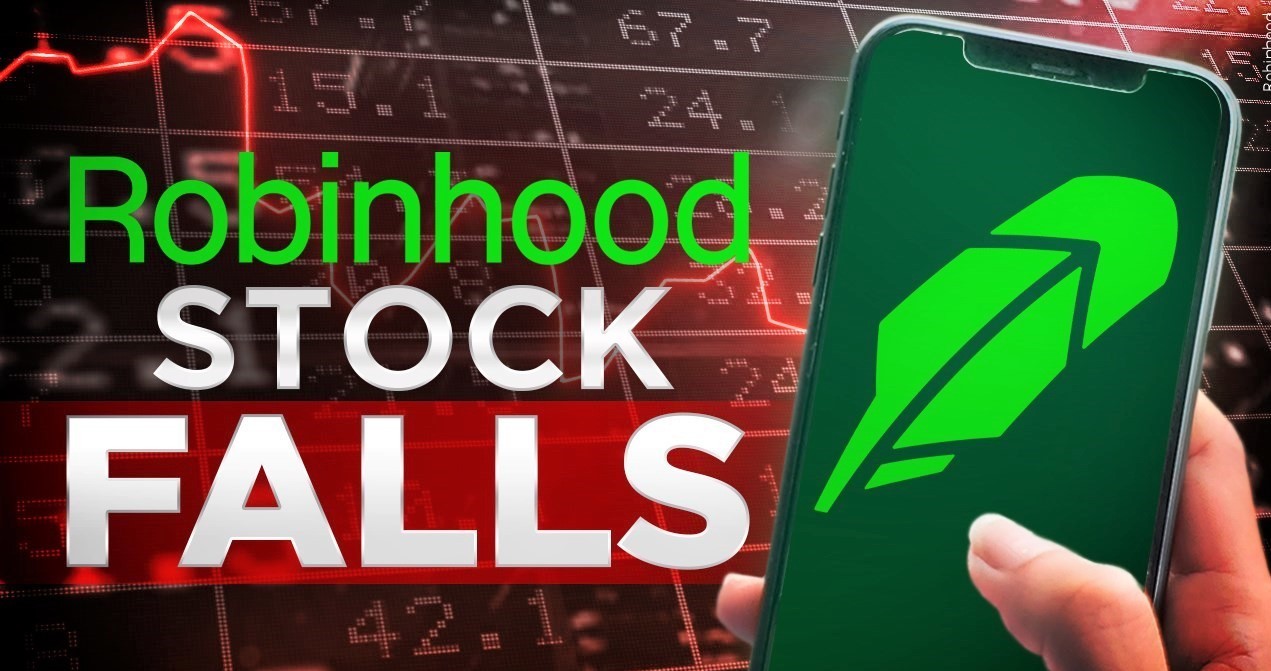 Nevertheless, Tenev highlighted that moving forward, Robinhood would be prioritizing “internal opportunities for automation and operational efficiency.” The stock’s shares closed at USD10 on Tuesday, the lowest it has been since the company went public in July.

The financial service company is scheduled to release its first-quarter results after the bell on Thursday. Though the blog post did not make reference to those financial results, it disclosed that Robinhood had over USD6 Billion in cash on its balance sheet. The company had USD8 Billion in cash and equivalents at the end of 2021, according to FactSet.