The online gaming company reported an earnings loss of USD0.25 per share, compared to the expected loss of USD0.12 a share. Revenue amounted to USD770.12 Million, lower than analysts anticipated USD781.70 Million. 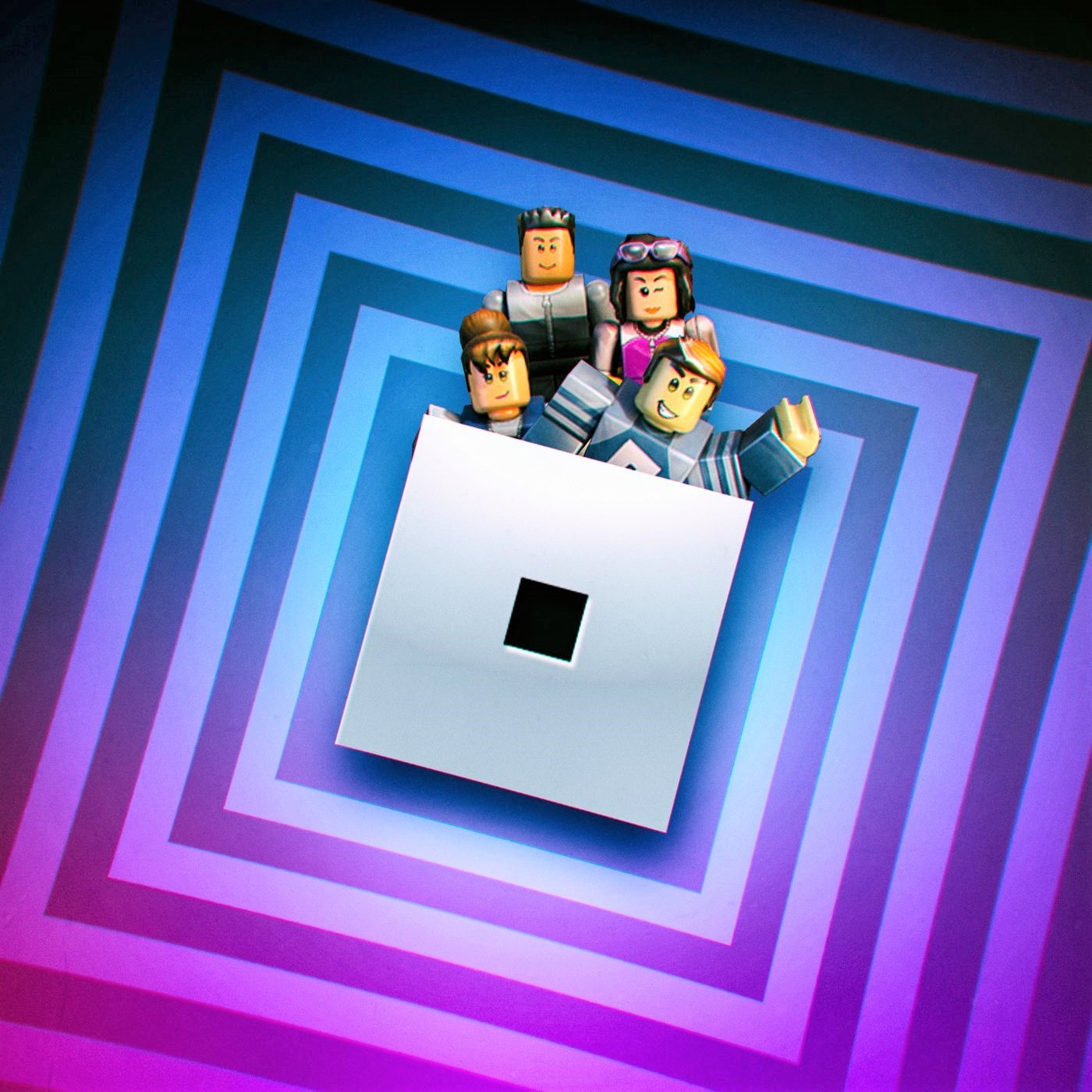 “As we look ahead to 2022, we will continue to develop our technology to enable deeper forms of communication, immersion, and expression on our platform.”

Roblox is a gaming platform that lets players build their own interactive “worlds.” It was also the first big-name company, linked to the metaverse, to go public. The company sells virtual currency to players, which they can use to buy digital items within the game.

“We have so many opportunities to increase monetization on our platform,” Roblox CEO David Baszucki said on CNBC’s Squawk on the Street, in response to the earnings miss. “We’re not touching advertising, we’re not touching 3D immersive shopping. We’re being very gentle on monetization relative to quality user growth, creating a safe and civil platform, and driving our DAU numbers. So we are focused on user and engagement growth.”