Roblox (NYSE: RBLX) shares were up 10% Wednesday morning, a clear rebound from the 10% plunge it experienced Tuesday evening after reporting first-quarter earnings that fell short of expectations. Nevertheless, the company predicts that net losses will continue for the “foreseeable future,” amid higher costs and a plunge in demand. 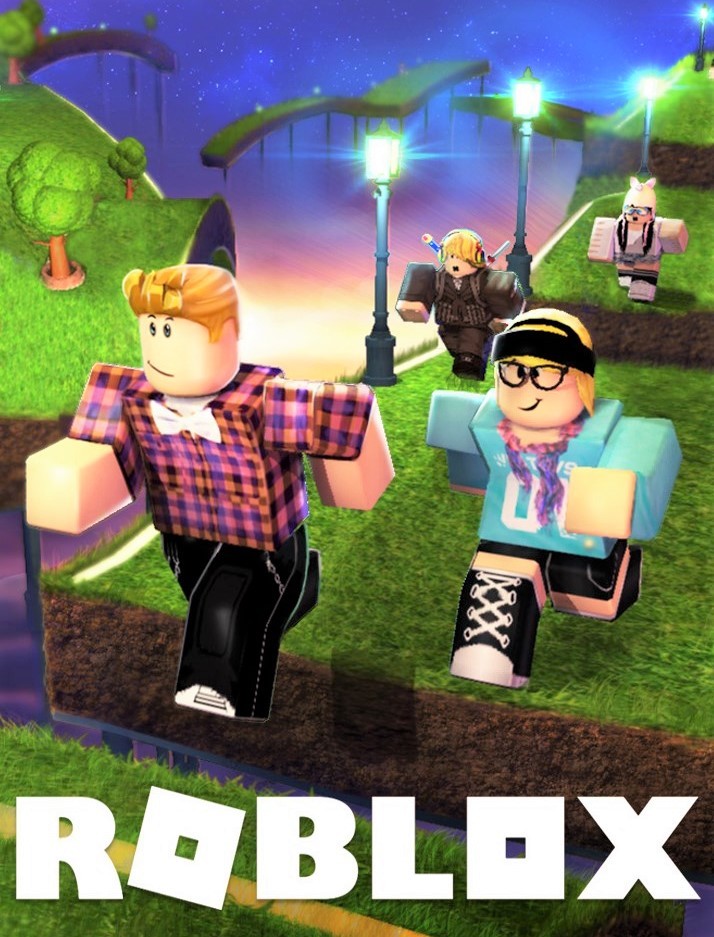 “We remained focused on delivering our innovation roadmap to unlock the full potential of the Roblox platform and drive long-term returns for investors,” said David Baszucki, chief executive officer of Roblox. “Over the past two quarters, we have launched a number of notable innovations including spatial voice and layered clothing that will continue driving user growth, engagement and monetization.”

The company’s bookings tumbled 3% within the quarter. Furthermore, it reported 54.1 million average daily active users in its first quarter, below the SteetAccount consensus of 55 million. Roblox has experienced extreme comparisons to the start of the pandemic when kids were more invested in gaming platforms as a form of entertainment.

“We had expected year-over-year growth to bottom in April. Right now, it looks like it bottomed in March which is good so sequentially our year-over-year growth rates in April were better than they were in March, and on a year-over-year basis, I expect that to be true in May and again in June,” Roblox CFO Michael Guthrie said on the company’s conference call with investors Wednesday morning, according to a rough transcript.

Kohl’s Shareholders Vote to Maintain Current Board of Directors