Rocket Lab (NASDAQ: RKLB) began trading on the NASDAQ on Wednesday through a SPAC merger with Vector Acquisition Corporation. The blended company will maintain the Rocket Lab USA, Inc. name and will trade under the ticker symbols “RKLB” and “RKLBW”. 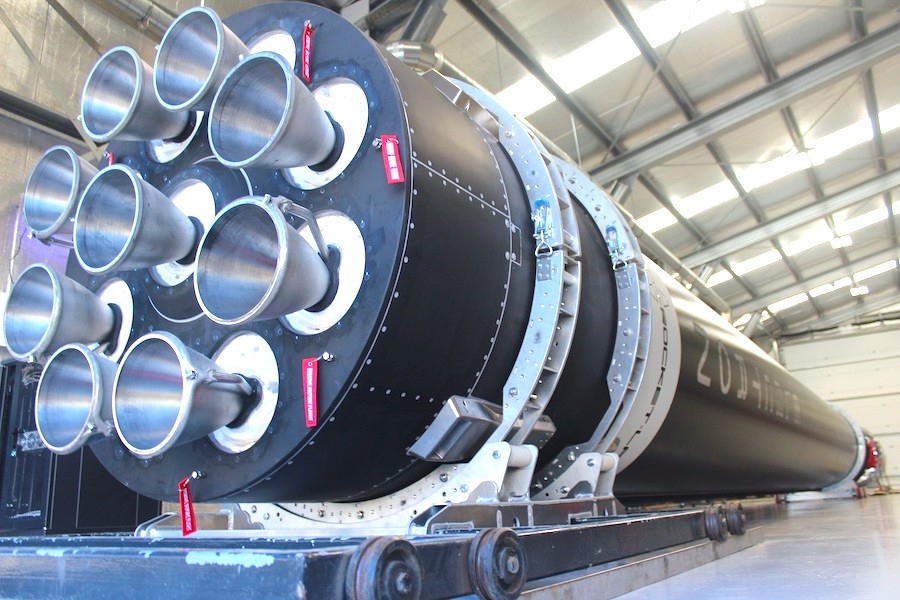 Amid the transaction, Rocket Lab will make approximately USD77 Million through Vector’s trust account and PIPE financing. The funds are anticipated to hasten the organic and inorganic growth for the company’s space systems business as well as help it expand its spacecraft division to build a larger rocket called Neutron to compete with Elon Musk’s SpaceX.

“Our team is motivated by the enormous impact we can have on Earth by making it easier to get to space and to do incredible things there. We are excited to be making that a reality by embarking on our next chapter as a public company,” said Rocket Lab founder and Chief Executive Officer, Peter Beck. “With our Electron rocket and Photon spacecraft, we’ve simplified space, making it easy and affordable for companies, scientists, governments, and entrepreneurs alike to get their ideas to orbit. Today, we take the next step toward unlocking the full potential of space, paving the way for our larger Neutron launch vehicle which will deploy the constellations of the future, and supporting our potential future expansion into space applications. I am thrilled to declare space open for business.”

Nevertheless, shares fell more than 11% on Wednesday from its previous close of USD11.57. When asked about the decline, Beck said he hadn’t “really even been watching it” and emphasized that, “at the end of the day, we’re in this for the long term.”

“I don’t think it will take long for investors to differentiate between the company that’s consistently delivering and the ones that have aspirations to deliver sometime in the future,” Beck said.

US Fiber To The Home (FttH) Market Report 2021 - Forecast to 2026 - Cumulative Impact of COVID-19 - ResearchAndMarkets.com