Rocket Lab (NASDAQ: VACQ) announced it had struck a deal with start-up Varda Space Industries on Wednesday in order to produce three Photon spacecraft, which will aid Varda’s first in-space manufacturing missions. The three spacecrafts will include Rocket Lab components such as radios, reaction wheels and star trackers.

“The Varda team is undertaking ground-breaking work that really opens up new possibilities and markets for in-space manufacturing and we couldn’t be more excited to make their mission possible with Photon,” said Rocket Lab Founder and Chief Executive Officer, Peter Beck. “Photon enables our customers to unlock the full potential of space. It removes a massive barrier to the growing small satellite market by delivering our customers a versatile and configurable spacecraft platform that they don’t need to build themselves. Our customers get to orbit faster and can focus purely on their mission while there, rather than worrying about developing and operating a spacecraft.” 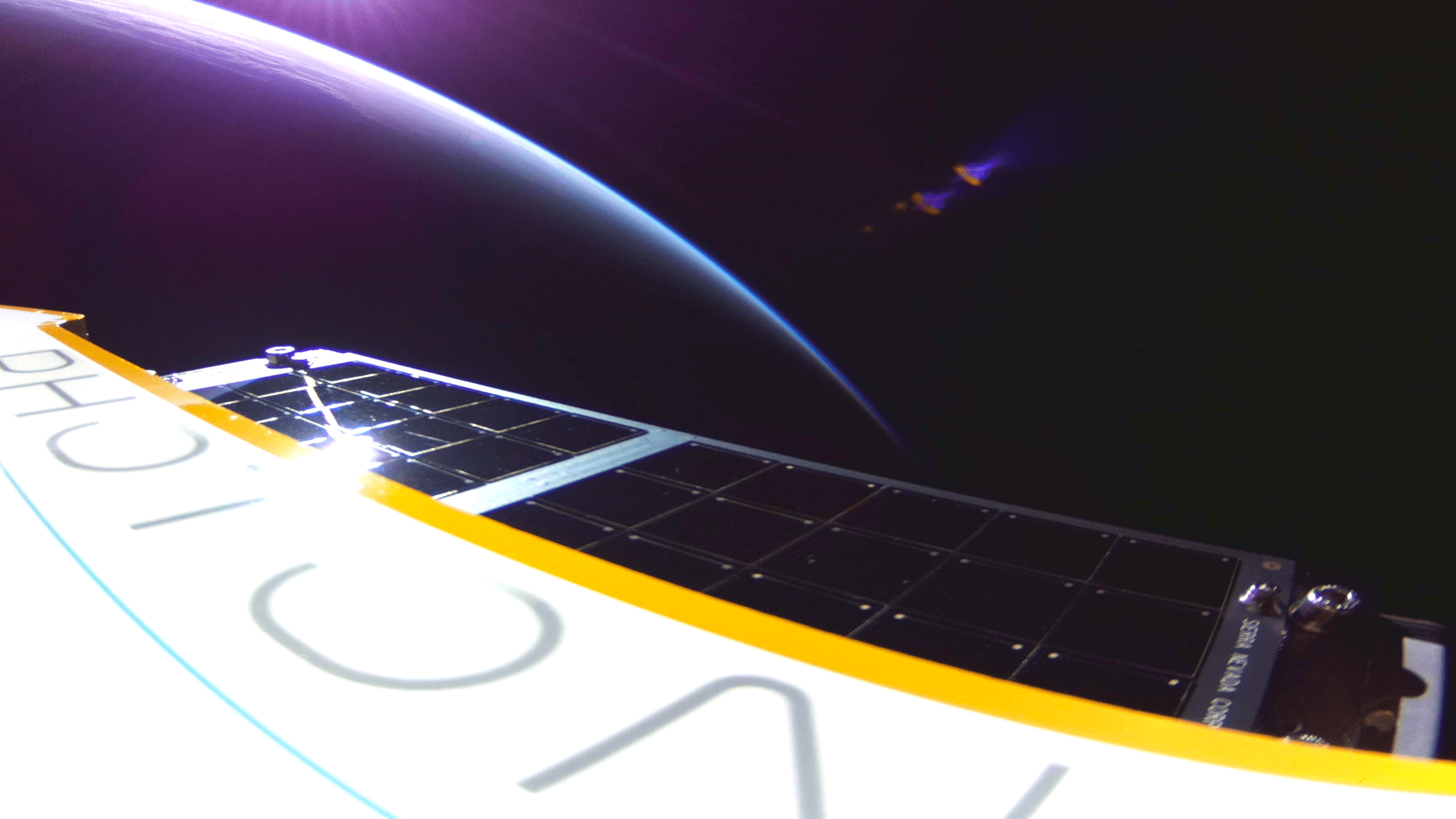 Beck has chosen not to disclose the value of the contract, saying that it “is commercially sensitive to Varda and us.” Meanwhile, Varda co-founder Delian Asparouhov revealed that acquiring “Photon lets us have the most aggressive schedule and the tightest budget.”

“We’re thrilled to be purchasing a platform that already has some flight heritage, and will have even more by the time we launch,” Asparouhov said.

The first Varda Photon is scheduled for delivery in Q1 of 2023, with the second expected later that same year and a third in 2024. The contract also allows Varda the option to procure a fourth Photon. Every mission has a supposed three-month duration from launch to landing.

Rocket Lab, which went public through a Special purpose acquisition company (SPAC), is nearing the end of its SPAC merger. However, Beck highlighted that the company is “very happy with progress” in receiving shareholder votes regarding the deal. The company strives to reach USD656 Million in revenue by 2027.