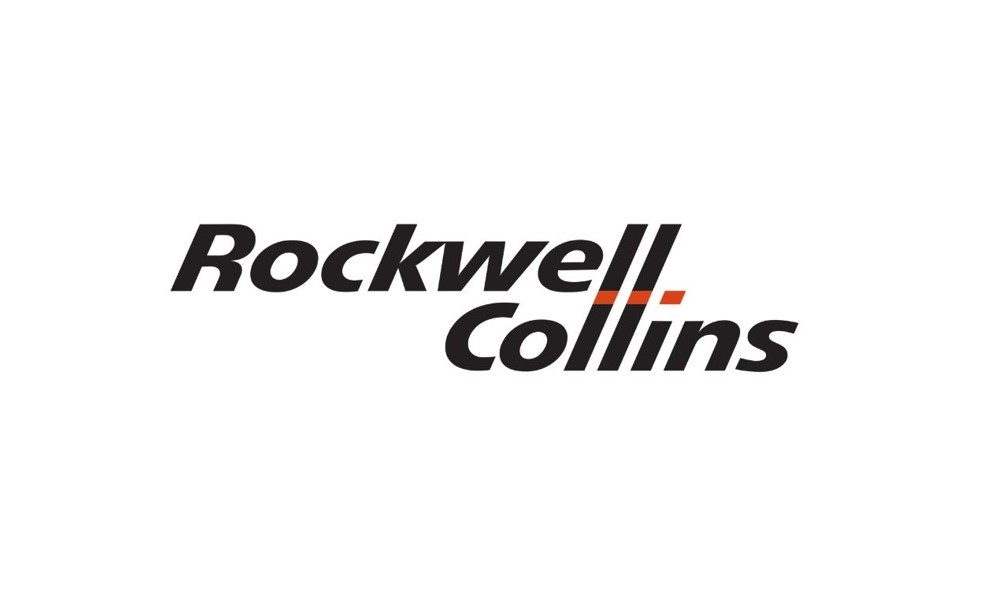 United Technologies Corp. (NYSE: UTX) announced on Friday morning that it has received the final regulatory approval needed to close its acquisition of Rockwell Collins (NYSE: COL). The approval sent Rockwell Collins shares surging by 8.92% after the opening bell on Friday.

The acquisition was previously announced back in September 2017, but the transaction was delayed due to the regulatory issues. Investors were concerned that the deal might not be approved due to the ongoing tensions of the U.S. and China trade war since the deal was being held up.

According to CNBC United Technologies and Rockwell Collins are required to dispose certain assets and requirements related to the supply of aircraft components in the Chinese market.