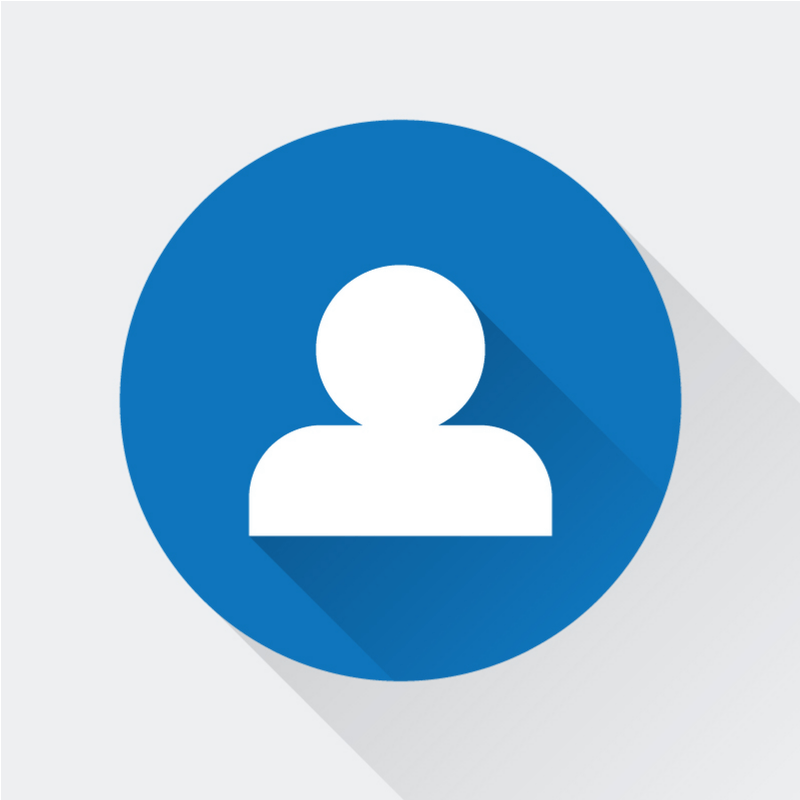 Roku Inc. (NASDAQ: ROKU) shares spiked more than 23% on Monday after releasing preliminary numbers for its active accounts and streaming hours for its fourth quarter of 2018.

The Company beat the FactSet consensus estimate 6.6 billion streaming hours, reporting an estimated 7.3 billion, up 68% year-over-year, according to a press release. The results bring streaming hours for 2018 up to roughly 24 billion, up about 61% from 2017.

The stock was trading above USD 41 per share Monday, with a market cap of about 4.5 Billion.

KeyBanc Capital Markets rated the stock as overweight Monday with a USD 59 price target, saying the numbers were well above their estimates for Q4 2018. In a note, the analysts also referenced Roku’s separate announcement Monday that Westinghouse Electronics will join the Roku’s TV licensing program. In a press release, Roku said HD Westinghouse Roku TV models are expected in the first half of 2019, with 4K Westinghouse Roku TV models available later in the year.

“This is notable for a couple reasons. First, it is another proof point that OEMs continue to see value in the Roku operating system and validates the competitive moat,” the KeyBanc analysts wrote. “Second, this is an Amazon Fire TV (smart TV) customer, which highlights Roku’s strong competitive position, in our view.”

The US Mining Industry and Its Effects on the Economy