Roku, Inc. (NASDAQ: ROKU) reported its third quarter financial results after the closing bell on Wednesday. The Company topped revenue estimates, however, shares cratered by as much as 17% on Thursday morning.

Roku witnessed its total revenue surge by 50% year-over-year, driven by its platform revenue as well as a large increase in active accounts. 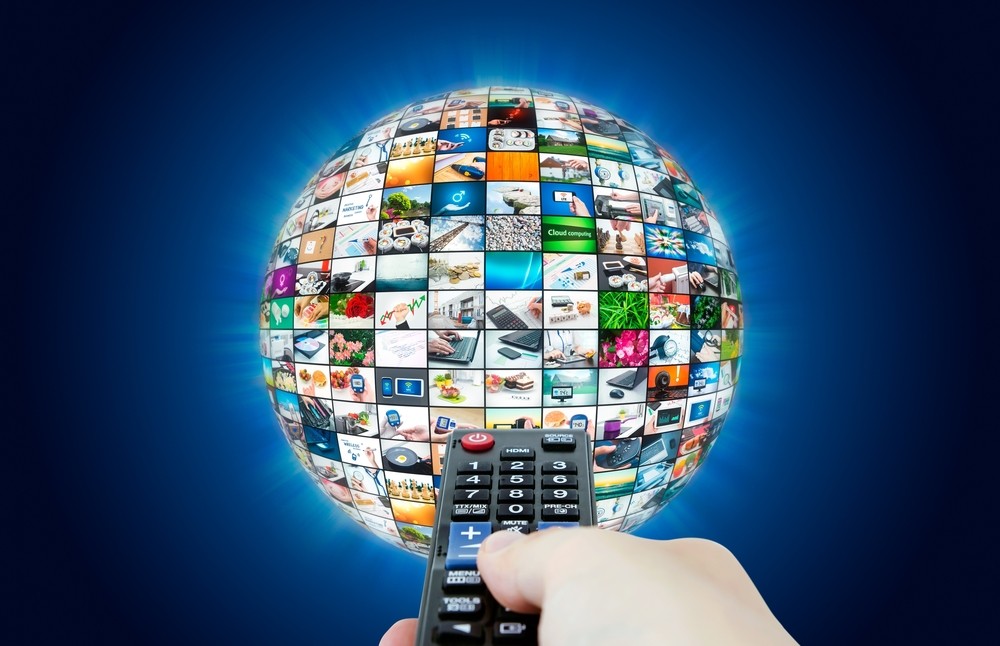 At the end of the quarter, Roku reported a total of 32.3 million active accounts, representing an addition of 1.7 million users over the last quarter. As a result, Roku delivered a total platform revenue of USD 179.3 Million, increasing by 79% year-over-year.

Meanwhile, Player revenue only increased by 11% to USD 81.6 Million compared to the same quarter a year ago.

Roku expects its recent acquisition of Dataxu to continually drive the Company’s revenue growth throughout the fourth quarter. Roku acquired Dataxu in October for USD 150 Million, which allows marketers to plan and buy video ad campaigns. At the end of the quarter, Roku reported that monetized video ad impressions double once again year-over-year.

“Our business momentum and competitive differentiation make Roku an essential partner for content publishers and advertisers. This is evident in the launch of major new streaming services on our platform and by the growth in the number of advertisers who work with Roku. We believe the dataxu acquisition will accelerate our platform’s advertising technology roadmap, strengthen our already industry-leading TV streaming platform and give us the opportunity to create an even more appealing offering for advertisers,” said Anthony Wood, Founder and Chief Executive Officer; and Steve Louden, Chief Financial Officer.

As for the fourth quarter, Roku is expecting revenue between USD 380 to USD 396 Million. And as for the full year, Roku is projecting total revenues in the range of USD 1.09 Billion to USD 1.11 Billion. Roku’s higher end of its guidance falls in-line with analysts’ expectations.