Comcast announced that it would provide its internet-only customers with a free Xfinity Flex device. The device allows customers to watch streaming services on a TV set, which is similar to Roku’s device. 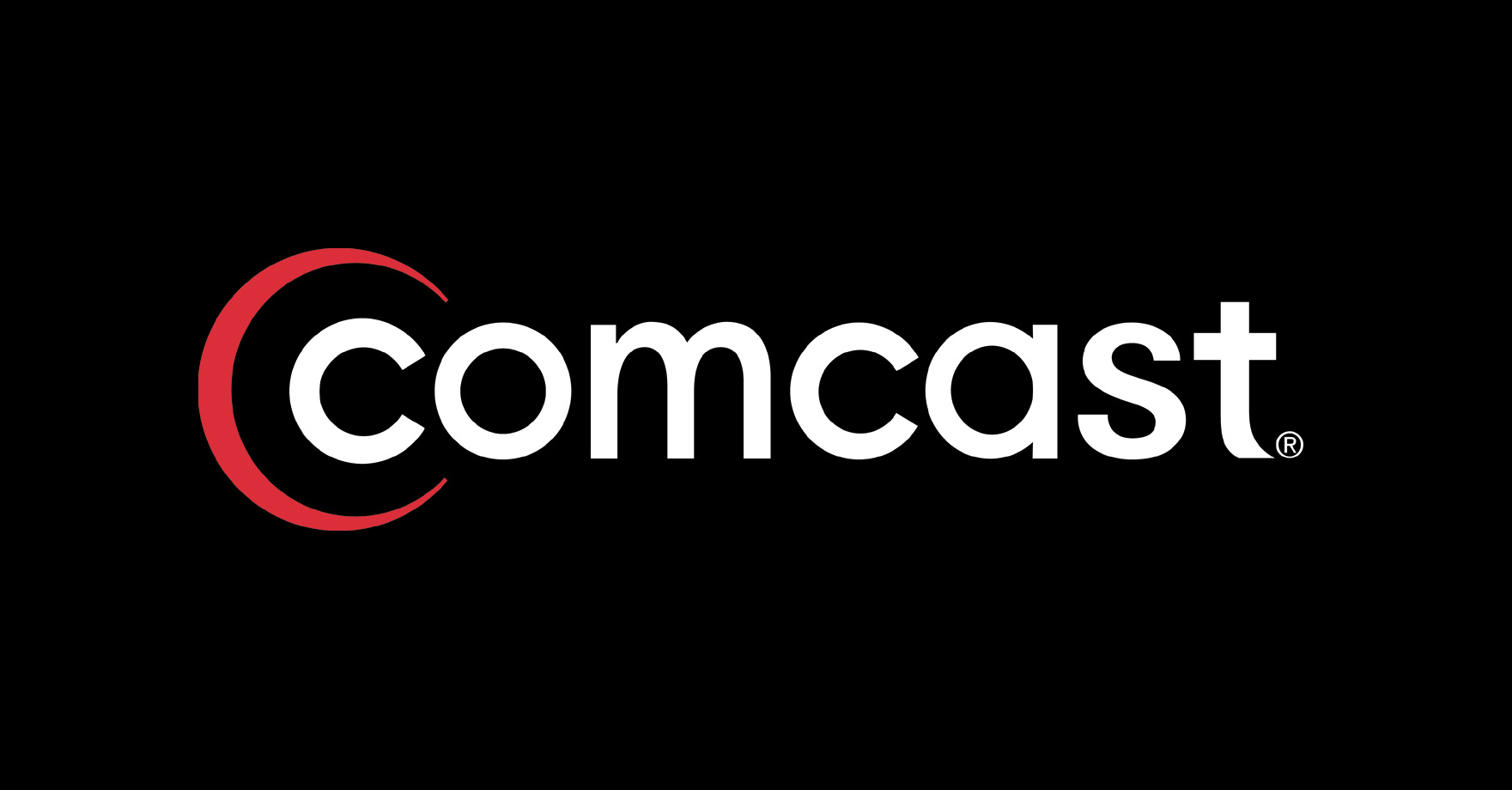 Comcast’s Xfinity Flex will provide content from streaming providers such as Netflix, Hulu, and Amazon Prime as well as content from Comcast’s media services.

Moreover, Facebook also announced its USD 149 Portal TV device, which will allow users to support video calls streamed onto a TV and also allows users to watch a variety of programs.

The Portal TV, which is expected to go on sale in October, can be connected to a TV set with an HDMI cable and has several microphones and a camera to enable video calling via Facebook’s messenger and WhatsApp services.

However, Facebook’s executive Andrew Bosworth emphasized that the Portal TV is primarily geared towards video calling.

Roku has been witnessing rising competition among other technology giants. Previously, streaming providers such as Netflix (NASDAQ: NFLX) and Hulu dominated the marketspace. Then, companies such as Amazon (NASDAQ: AMZN), Walt Disney (NYSE: DIS), and AT&T’s (NYSE: T) HBO began increasing the competition among media providers.

Despite Roku’s decline on Wednesday, it’s share are still up over 330% this year.