Roku, Inc. (NASDAQ: ROKU) shares fell by 11.2% at the opening bell on Monday after Morgan Stanley analysts downgraded the stock amid its impressive performance this year. 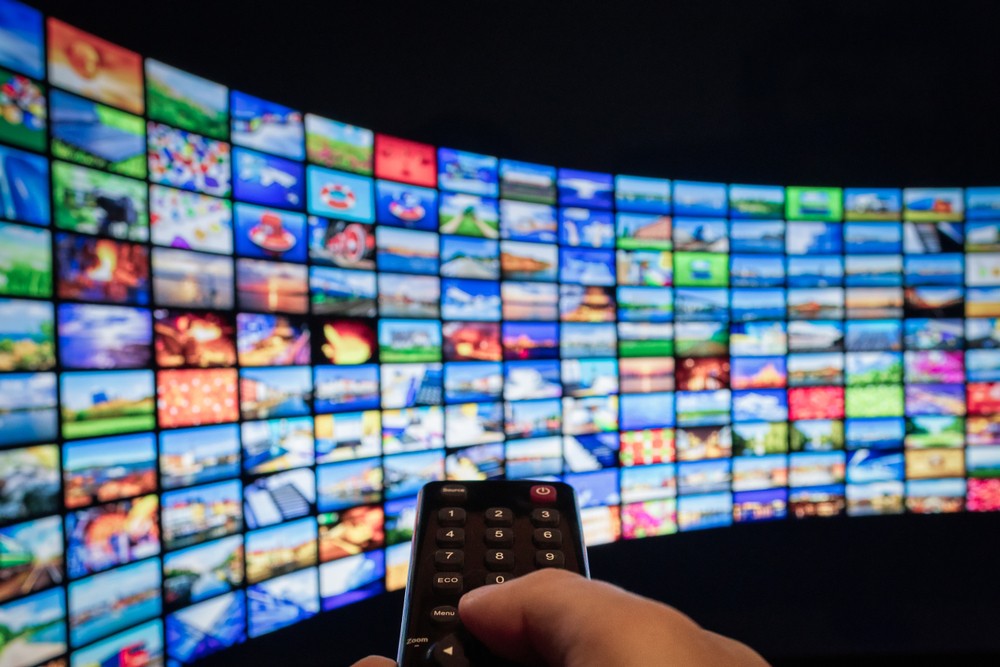 Swinburne mentioned that he expects Roku’s revenue and gross profits will slowdown in 2020. He believes it’ll be difficult for Roku to maintain its current performance in the shortcoming years.

“Roku continues to execute a sound strategy to capitalize on the shift to streaming. However, we believe there are risks to growth expectations not reflected in current valuation levels. Specifically, we think revenue and gross profit growth slow meaningfully in ’20 and the multiple compresses,” said Swinburne.

Additionally, Swinburne also highlights that Roku’s stock has gained over 400% this year alone and is outpacing other competitors in the same industry.

“Roku shares are up over 400% YTD due to rising estimates and overall exuberance over all things streaming. As a result, we see the risk/reward skewed to the downside. Roku’s valuation levels have surged past digital media players and even past high-growth SAAS [software as a service] companies … despite structurally lower gross margins,” Swinburne said in a note to investors. The note was titled, “It’s all priced in.”