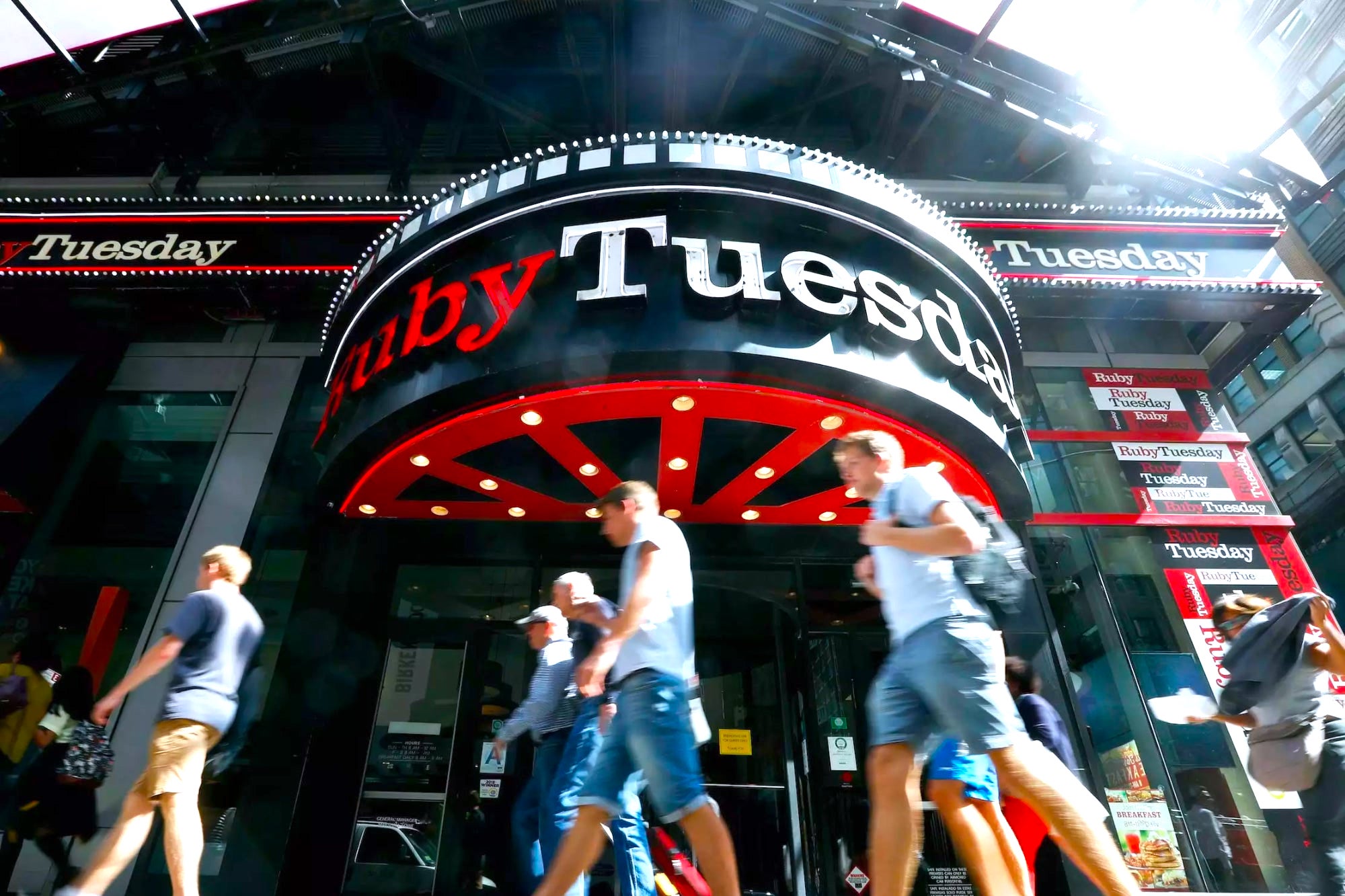 Ruby Tuesday, the American multinational restaurant chain, announced Wednesday it had filed for Chapter 11 bankruptcy protection amid the ongoing global coronavirus pandemic. The action comes as a means of reducing debt and recovering from the loss of consumers throughout the last several months.

The company filed with the U.S. Bankruptcy Court for the District of Delaware and claimed both assets and liabilities were within the range of USD100 Million and USD500 Million. Furthermore it stated it had “reached an understanding with its secured lenders to support its restructuring.”

“Today’s actions will allow us an opportunity to reposition the company for long-term stability as we recover from the unprecedented impact of Covid-19.”

Lederman revealed in a court filing that 185 restaurants had been permanently closed leaving about 236 locations still operating as well as 10 locations handled by franchise groups.

“We do not anticipate any additional restaurant closures at this time,” Ruby Tuesday chief marketing officer Jenifer Boyd Harmon said in an emailed statement. “We remain committed to providing our guests with safe, quality experiences at all our current locations.”

With lockdown, restrictions and continuous outbreaks strongly affecting the restaurant industry, many companies such as the famous Chuck E Cheese and California Pizza Kitchen, have been forced to file for bankruptcy. Ruby Tuesday, which relied on sit-down dining for over 90% of its sales, has had a tough time adapting to the new way of living.