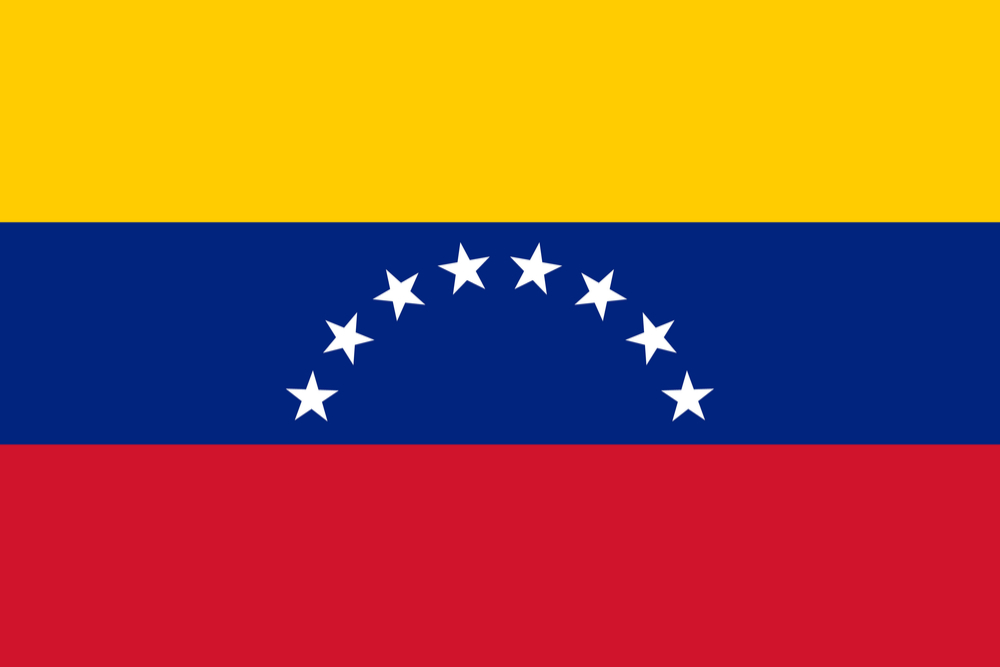 Continuing the long trend of sanctioning Venezuelan state allies, the United States Treasury OFAC (Office of Foreign Asset Control) has issued a sanction to the Russian-Venezuelan bank, Evrofinance Mosnarbank, on the grounds that it has provided financial assistance to the illegitimate President of the Country, Nicolas Maduro.

The Bank, which has joint-ownership between Russian and Venezuelan state-owned institutions has been a target of sanctions for its support, whether it is financial, material, technological, or in the forms of services, to the nationalized oil company, Petroleos de Venezuela S.A. (PdVSA), the Company which had previously been targeted by OFAC sanctions in January earlier this year.

“This action demonstrates that the United States will take action against foreign financial institutions that sustain the illegitimate Maduro regime and contribute to the economic collapse and humanitarian crisis plaguing the people of Venezuela,” said the Department of the Treasury Secretary, Steven T. Mnuchin. While the United States has imposed sanctions on a multitude of Venezuelan actors including companies as well as members of President Maduro’s inner circle, this is the first action taken against a foreign actor assisting the illegitmate goverment.

With the stranglehold that is being put on Maduro’s regime, and millions of Venezuelans leaving the Country, the President is looking for assistance from one of the few allies that it still has. Russia has maintained friendly relations with the Latin American nation since the days of Hugo Chavez and view the opposition surrounded the regime is based on an extension of American authority. Whether or not these sanctions will spark further assistance by Russia or turn away from Maduro is yet to be determined. All that is known at this point is Russia has a very large stake in the future of Venezuela.