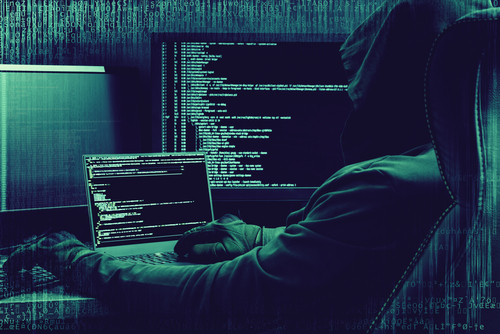 A joint statement released by Presidents Tusk (of the European Union) and Juncker (of the European Council), as well as High Representative Mogherini (of the Union for Foreign Affairs and Security Policy) was issued on the cyber-attack carried out on the Organisation for the Prohibition of Chemical Weapons (OPCW) in The Hague, Netherlands, in April of this year.

“We express serious concerns about this attempt to undermine the integrity of the [OPCW], a respected international Organisation” stated the three officials. “This aggressive act demonstrated contempt for the solemn purpose of the [OPCW], which works to eradicate weapons worldwide under a United Nations mandate.” The officials continued to state that this action is not to be tolerated and that the members of the Union will continue to strengthen their presence within cyberspace. Although the attack was prevented, the attempt demonstrates Russian belligerence, breaking international law and disrupting international politics.