Ryanair (NASDAQ: RYAAY), an ultra-low cost airline, announced Monday that it may end the fiscal year “somewhere between a small loss and breakeven” amid the ongoing Covid-19 restrictions in Europe. The firm’s losses after tax amounted to USD322 Million during its first quarter.

“COVID-19 continued to wreak havoc on our business during the first quarter with most Easter flights cancelled and a slower-than-expected easing of EU government travel restrictions into May and June,” Ryanair CEO Michael O’Leary said in a statement Monday. 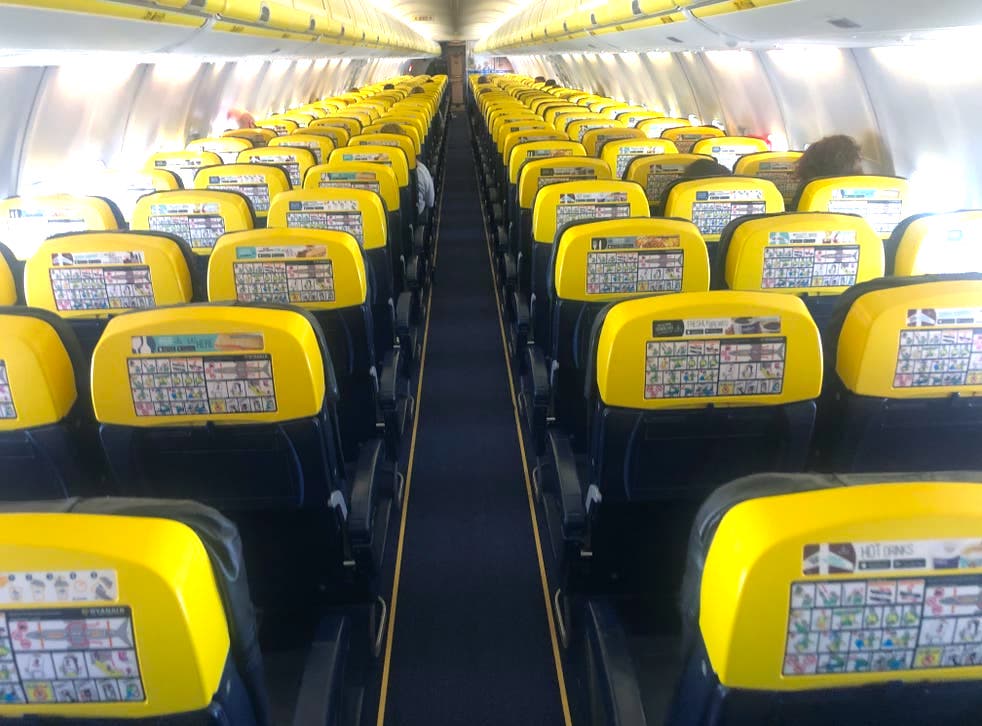 Simultaneously, operating costs have surged affecting the company’s finances even more. Throughout the year to June, expenses increased 116%, greatly attributed to fuel, airport and route costs.

Nevertheless, travellers surged to 8.1 Million, compared to the previous year’s half-a-million. Ryanair was seeing a “strong rebound of pent up travel demand into August and September”, according to O’Leary, which he expects will continue.

“We are encouraged by the high rate of vaccinations across Europe,” he said.

“If, as is presently predicted, most of Europe’s adult population is fully vaccinated by September, then we believe that we can look forward to a strong recovery in air travel for the second half of the fiscal year.”

The forecast is heavily reliant on the pandemic and positive vaccination campaigns. Our World in Data revealed that 46% of adults in the European Union are now fully vaccinated against Covid as well as 54.4% adults in the U.K.

Ryanair shares have risen 42% compared to the previous year and traded 2.5% higher in European deals Monday.

“Ryanair is still at the mercy of the virus and, although a recovery is materializing, the group noted that travel within Europe will be depressed for the foreseeable future,” Laura Hoy, equity analyst at Hargreaves Lansdown, said in an email.

Perfect Corp.s 3D AR Jewelry and Eyewear Fashion Tech Solution is Awarded Product of the Year in the 2021 Sammy Awards