Ryanair (NASDAQ: RYAAY), an Irish low-cost airline, anticipates a USD1.2 Billion Loss for its 2021 fiscal year, ending March 31. CEO, Michael O’Leary, says it will have a “dramatic recovery” at some point in the year amid the Covid-19 vaccinations. Shares have plummeted 12% since the beginning of 2021.

“Covid-19 continues to wreak havoc across the industry,” Ryanair said in a statement. It revealed that both Christmas and New Year traffic “was severely impacted” thanks to travel restrictions on U.K. travelers that caused an 83% fall in movement during December. 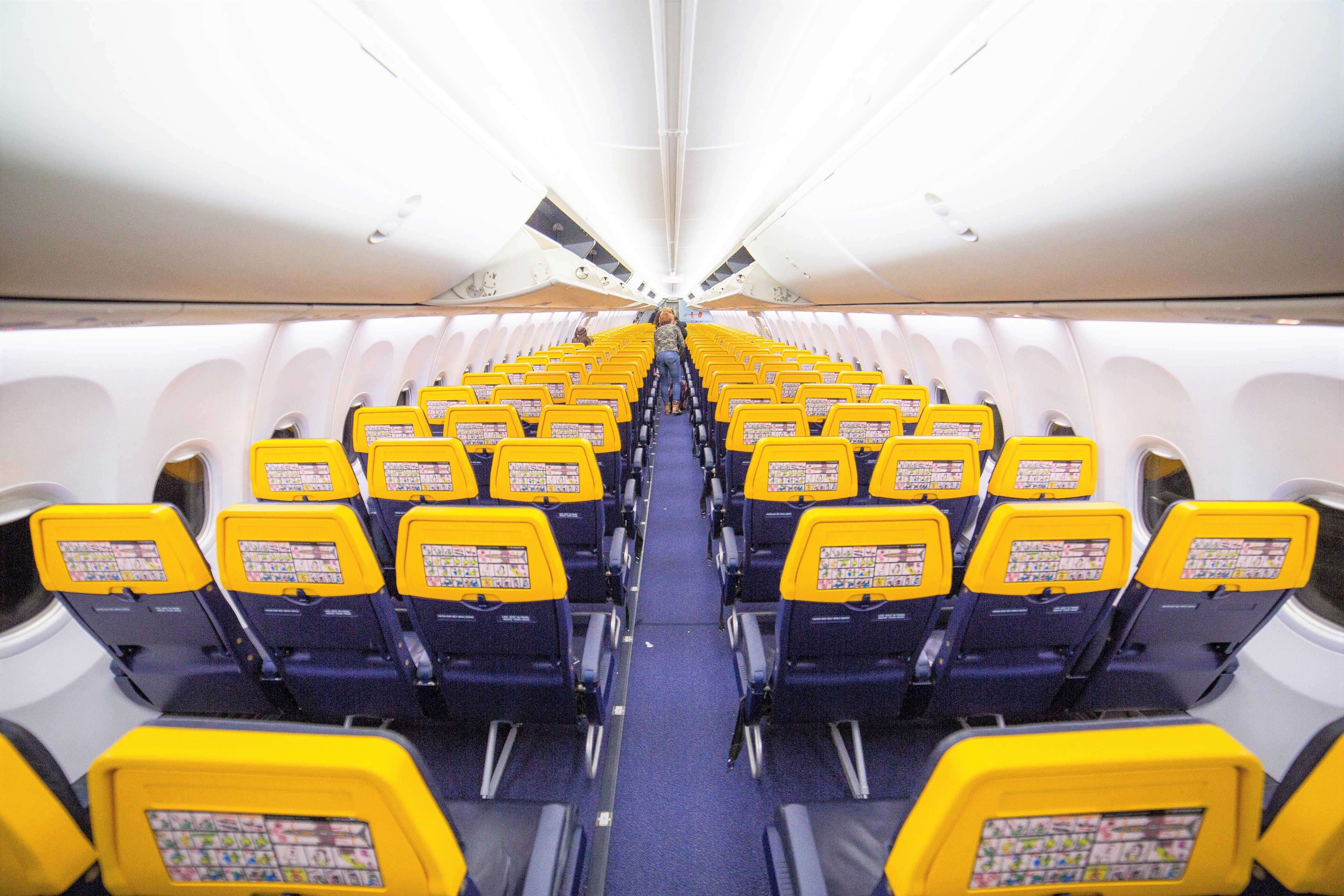 European governments have continued to enforce lockdowns as Covid cases rise. Though it is unknown when countries will return to normality, they have begun to vaccinate their citizens in hopes of hastening the process.

“We take some comfort from the success of the U.K. vaccine program, which is on target to vaccinate almost 50% of the U.K. population (30 million) by the end of March. The EU now needs to step up the slow pace of its rollout program to match the U.K.’s performance,” Ryanair said on Monday.

During an investor call, O’Leary stated that bookings were going to “snap back very strongly” after people’s confidence in vaccines grew within the European Union.

“I would be reasonably confident … that we will see a return to relatively high-volume travel in that key July, August, September quarter,” he said.

Contingent on the results of the European Union’s vaccines rollout, traffic is believed to increase to 20-25% of pre-pandemic levels during April and June, while rising to 50-70% between July and September.

“We are somewhat in the lap of the gods,” he said.

Global Video Analytics Market Report 2020-2024: Market is Poised to Grow by $11.14 Billion, Progressing at a CAGR of 27% - ResearchAndMarkets.com