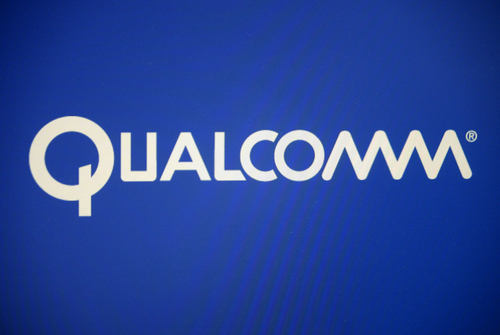 Apple’s ban on older iPhone model sales comes after it was found that the tech giant infringed on two patents held by Qualcomm, Qualcomm said in a press release.

Qualcomm said the filings in court found that Apple infringed upon two patents. One of the patents was related to photo editing and other was related to the swiping function on a touch-screen device.

“We deeply value our relationships with customers, rarely resorting to the courts for assistance, but we also have an abiding belief in the need to protect intellectual property rights,” said Don Rosenberg, Executive Vice President and General Counsel, Qualcomm Incorporated. “Apple continues to benefit from our intellectual property while refusing to compensate us. These Court orders are further confirmation of the strength of Qualcomm’s vast patent portfolio.”

Following Qualcomm’s announcement, Citi slashed Apple’s price target on Monday, saying that the trade wars are bad for tech stocks. Citi lowered its price target to USD 200 per share from USD 240 per share, according to CNBC.

“While we do not expect Apple to miss its sales guidance we do expect consensus to come lower closer to our lowered estimates in the weeks ahead,” Citi analysts said in a note to investors. “We do not expect China to ban or impose additional tariffs on Apple.”

Citi now estimates that Apple won’t miss its own expectations for December sales, but it does see Apple reporting “towards the lower end” of USD 89 Billion in sales. In Citi’s new bear case, the firm also sees Apple’s stock going as low as USD 125 per share if Apple’s revenue growth slows to 2% to 3% a year.

Along with Citi, Morgan Stanley, Goldman Sachs, Guggenheim Partners, UBS, HSBC and Rosenblatt Securities have all lowered their expectations for Apple citing slower sales and the China ban on older iPhone models.

The European Organic Rice Protein Market (2018-2024): Expected to Register a CAGR of 20.1% During the Forecast Period - ResearchAndMarkets.com