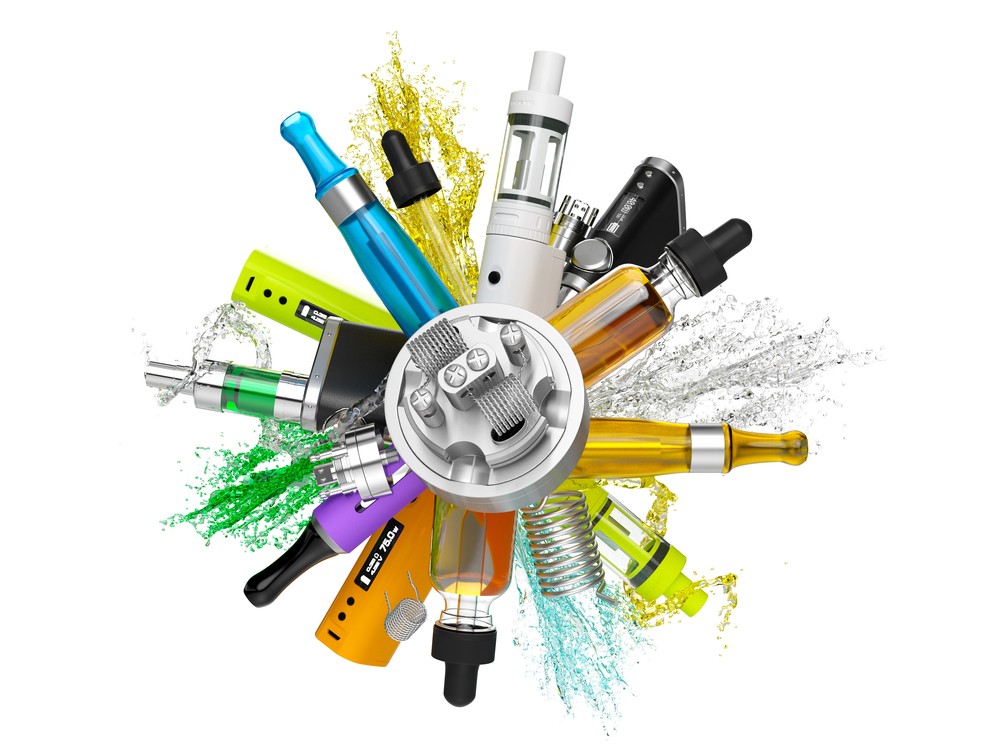 San Francisco officials are considering a citywide ban on the sale of electronic cigarettes until the U.S. Food and Drug Administration (FDA)  reviews the impact of e-cigarettes on public health. This potential move is part of an effort to reduce underage vaping. If the ban passes on Tuesday, San Francisco will become the first city in the U.S. to ban all sales of electronic cigarettes.

“By law, before a new tobacco product goes to market, the Food and Drug Administration is supposed to conduct a review to evaluate its impact on public health. Inexplicably, the FDA has failed to do its job when it comes to e-cigarettes,” City Attorney Dennis Herrera said. Legislation was first proposed back in March. If the ban is approved, it will require a subsequent vote before becoming law.

Since 2014, there has been a notable rise in electronic cigarette use among teens. In a 2018 survey, nearly 21% of high schoolers reported to have smoked an e-cigarette in the past month. “Young people have almost indiscriminate access to a product that shouldn’t even be on the market. It’s unfortunately falling to states and localities to step into the breach.” said City Attorney Dennis Herrera.

Juul, the leading electronic cigarette company in the U.S., says that vaping is a healthier alternative to smoking cigarettes. The Company has also taken steps to combat underage e-cigarette use. Juul implemented a more rigid online age verification on its website and shut down its Instagram and Facebook accounts in hopes to discourage e-cigarette use for anyone under 21.

Juul spokesman Ted Kwong believes a citywide ban will be counterintuitive. “But the prohibition of vapor products for all adults in San Francisco will not effectively address underage use and will leave cigarettes on shelves as the only choice for adult smokers, even though they kill 40,000 Californians every year.”