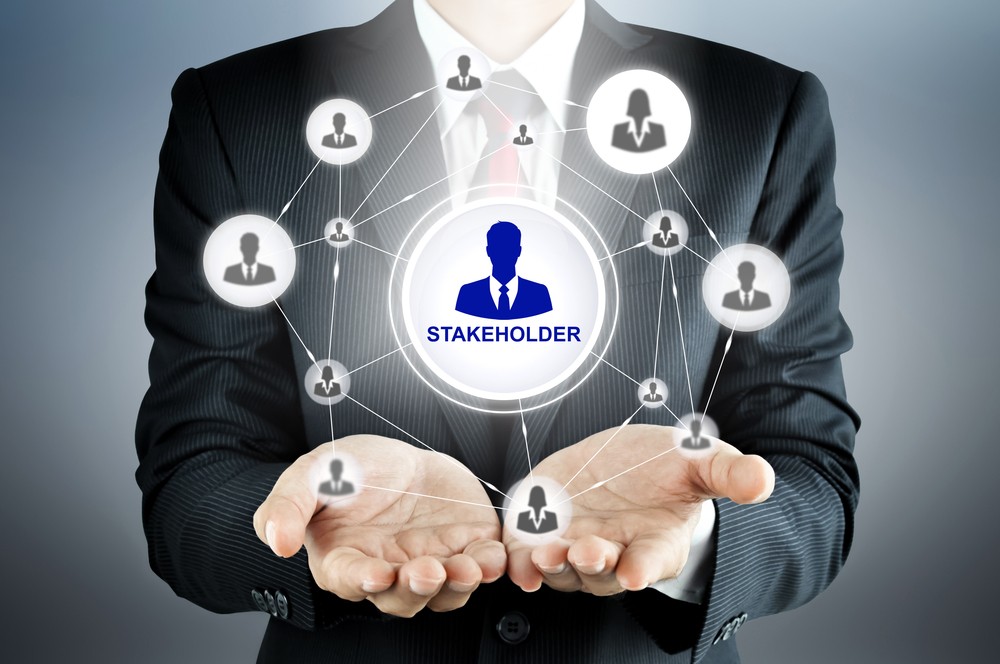 The deal which values the business at USD 75 Billion including debt, would be one of the largest ever foreign investment in India, according to Reliance chairman Mukesh Ambani who disclosed the sale on Monday. Terms of the deal have yet to be finalized and it is subject to regulatory approval but what is known is that as part of the agreement, Saudi Aramco will provide Reliance’s refinery business with about 500,000 barrels of oil a day which is more than double the current volume that Reliance buys now. The Saudi Arabian oil giant will also be able to appoint senior managers within the unit and will get seats on Reliance’s board. Reliance would get roughly USD 15 Billion, including some debt adjustment for the 20% stake.

In Saudi Aramco’s earnings statement on Monday, its first ever half-year report, the company reported net income of USD 46.9 Billion which is 12% lower than a year ago due to weaker oil price, but the results reaffirmed Saudi Aramco’s status as the world’s most profitable company.

Oil and gas majors are seeking for a bigger presence in India to take advantage of the country’s rising oil demand. They are particularly trying to gain access to the retail fuels market.