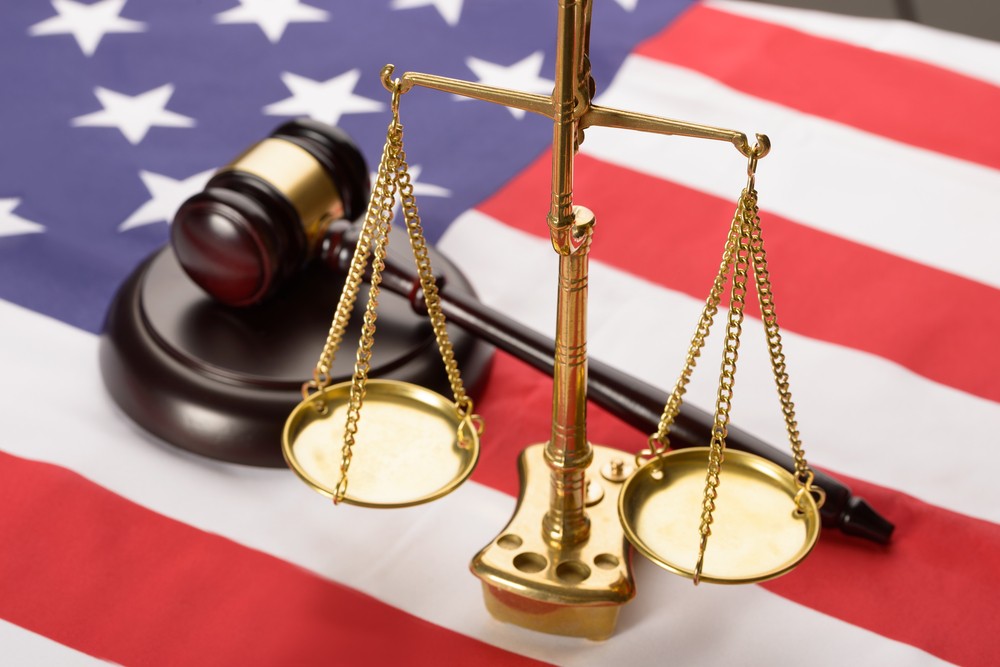 The Supreme Court, Friday, had blocked a request by the Trump Administration to allow the immediate enforcement of a new policy, aimed at denying asylum to immigrants who illegally cross the U.S.-Mexico border. The 5-4 decision is a hindrance for Trump in his effort to limit the number of immigrants that come through the southern border.

The policy had originally been blocked by the 9th Circuit Court of Appeals, back in November, preventing the President from altering the eligibility for immigrants to seek asylum in the United States. Under this order, asylum seekers coming through the U.S.-Mexico border would only be eligible for asylum if they travel through official ports of entry.

Originally blocked by U.S. District Judge Jon Tigar on Nov. 19, the order was renewed on Dec. 19 to ensure the policy isn’t carried out. “Whatever the scope of the president’s authority, he may not rewrite the immigration laws to impose a condition that Congress has expressly forbidden,” stated Tigar.

As a result, the President had harshly criticized the District Judge that denied his policy, Jon Tigar, as an “Obama judge”. Justice John Roberts, a conservative judge appointed by George Bush, defended Jon Tigar and had been the lone conservative Justice to vote against Trump’s request. Justices Thomas, Alito Jr., Gorsuch, and Kavanaugh had all sided with Trump’s policy.